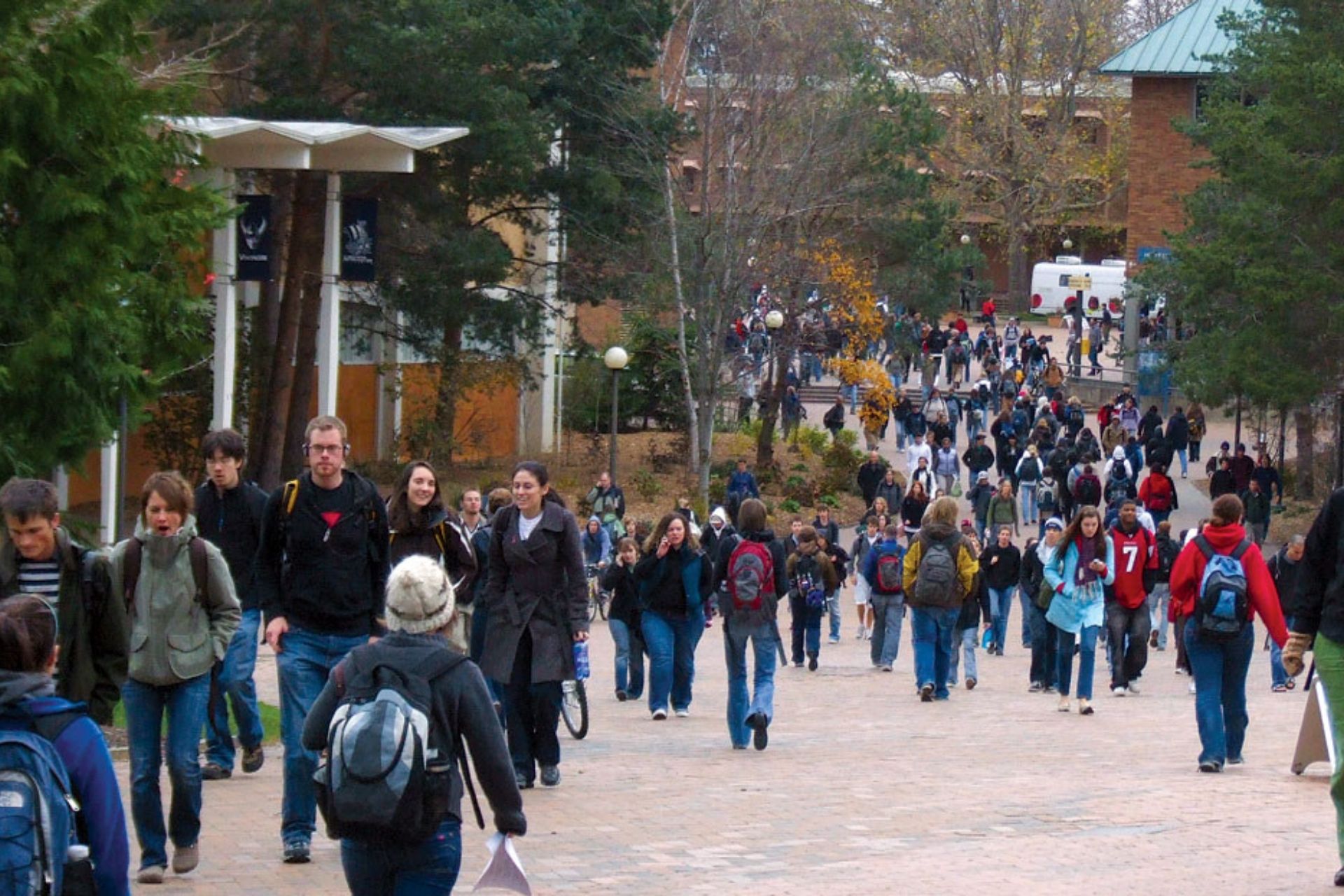 The newly announced data for the 2021-2022 school year was submitted to the U.S. News in an annual survey. Despite many schools implementing tuition freezes and discounts in the last school year due to offset the economic impact of the Coronavirus pandemic, tuition rates are up.

As per the newest data, it has been found that the average cost of tuition and fees to attend a ranked public college in the state is about 73% less than the average sticker price at a private college, at $10,388 for the 2021-2022 year compared with $38,185, respectively. The average cost for out-of-state students at public colleges comes to a staggering $22,698 for the same year.

Since the beginning of humanity, the cost of education has remained a significant financial challenge for many families, and many underestimate the sticker price. A college's sticker price is the total annual cost of a college education. It covers tuition fees, books, room and board, and any fees the campus might charge, like a parking permit or library card fee per annum.

The Net Price is the amount that a family pays after aid and scholarships – usually offsetting the sticker price shock. And this year, there has been a wholesome difference between the expected Net Price and actual numbers, which has been brashed hard by most college and school students' parents.

1 in 4 parents believe the total cost of attendance for one-year college equates to $5,000 or less

According to the recent 2021 Fidelity Investments survey College Savings & Student Debt, roughly 38% of high school students and 1 in 4 parents believe the total cost of attendance for one year of college equates to $5,000 or less. The newly deduced number is far below what parents are paying at public and private four-year colleges.

Apart from fees, students are also prone to pay for other expenses, such as housing, food and books, which can run thousands of dollars a year, readily increasing their annual fees without even considering the basic idea of overall capital expenditure. And such preliminary thoughts pose serious positive/negative points while deciding their destination cities and universities.

While the college reputation, quality of education and faculty experience have been some of the major factors for deciding a college till now, today's students are also responsible for considering the rising cost of education as a standard of differentiation. According to the Fidelity survey, 4 in 10 high school students rated cost as the "most important" factor in choosing a college.

While there could be many ways to assess a college's affordability, one common way is by evaluating financial aid award packages. A popular institution like Princeton University in New Jersey, for instance, advertised a sticker price of $53,890 for tuition and fees in 2020-21. Whereas the average cost to students after receiving need-based grants that year was around $23,572.

Due to such significant disparities, many students are also biased towards considerable scholarship, giving universities that majorly reduce college expenses. While this may or may not allow them to choose from a large set of names, this will positively leave an enormous impact, either positive or negative, on the upcoming set of learning experiences in more considerable ways.