Aus: Int’l students are expected to return to Victoria before the end of 2021
4 Mins

Aus: Int’l students are expected to return to Victoria before the end of 2021 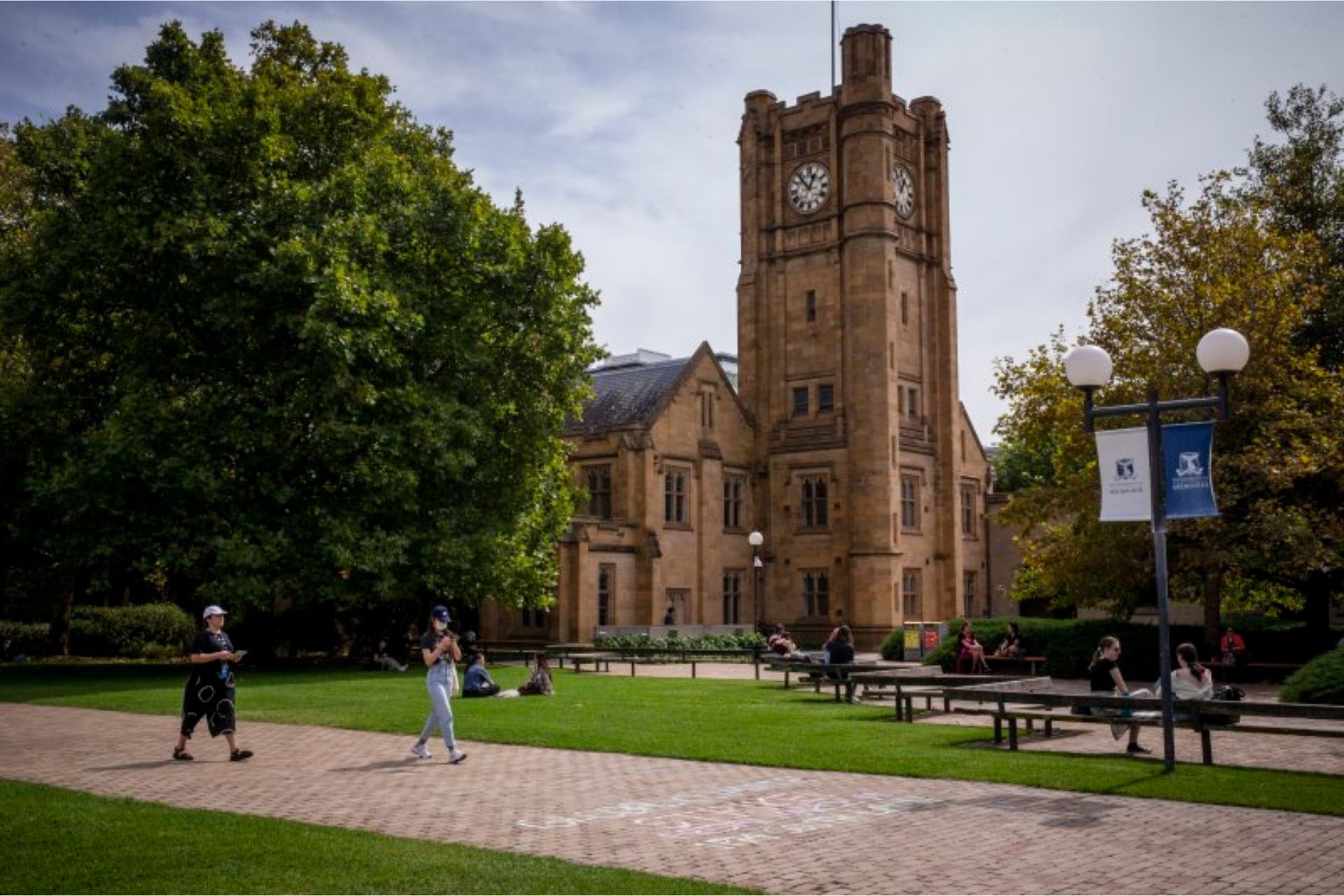 After the state government approved a plan to revive the $14 billion international education sector, which the COVID-19 pandemic has decimated, international students could return to Victoria by the end of the year.

In the first instance, 120 international students per week will be allowed to arrive in Victoria, and universities will cover the hotel quarantine costs of at least $5000, according to a plan that will be sent to the Commonwealth for approval by the end of the week, according to a senior government source.

Universities in Victoria have been desperate to welcome international students and have grown increasingly frustrated with the state government's lack of planning for the sector.

According to a scheme approved by senior cabinet ministers last week, if the federal government approves the plan, international students could return by Christmas.

The state government will first welcome university students, followed by TAFE and school students. They will be housed in a hotel quarantine, which usually costs $3000 for Australian residents, for at least $5000.

According to a senior government source, universities will decide whether to recoup or absorb the fees individually.

According to education industry sources, ten vice-chancellors recently signed a letter of support for the government's plans, even though some in the sector were kept in the dark about the scheme.

Iain Martin, the vice-chancellor of Deakin University, said that while the number of international students initially allowed to return would be "small," it would send the strongest signal yet that Victoria, and Australia, we're opening up to the rest of the world.

“We are delighted there’s a plan and a path forward,” Professor Martin said.

“Symbolically, it is incredibly important to say to the rest of the world, ‘Australia is open’. There is no doubt that despite our success in minimizing illness and death from COVID, many of our international partners do not understand the path Australia has taken, so a signal to our partners and global communities we are opening up is incredibly important,” he said.

In April, a group of universities proposed funding for a quarantine scheme modelled after the Australian Open programme, which allowed tennis players into the country despite a strict arrivals cap. They wanted 1000 students flown into Melbourne every two to three weeks and placed in special hotel quarantine facilities. For more than a decade, international education has been Victoria's largest services export industry. In 2019, the state hosted one-third of all onshore tertiary enrolments in Australia, generating a record $13.7 billion in revenue. In 2018, the sector provided nearly 80,000 jobs.

Victoria had the most international school students of any state or territory before the pandemic and lost hundreds of thousands of international students due to Australia's strict border closures, which had cost the national economy $18 billion, according to an analysis conducted. Universities had also cut 17,000 jobs nationally and 8000 in the state due to a drop in revenue from high-fee-paying international students.

The economic impact in Victoria has been estimated at $6 billion, while the effects in New South Wales is expected to be as high as $7 billion. Mitchell Institute forecasted that the economic damage would worsen throughout the year.

“The international student community has brought a great deal to Victoria, both through their engagement with campuses and their engagement as part of our community – all of that has had a positive contribution,” Professor Martin said.

“It’s been hard for everyone for well over a year.”

According to a parliamentary report on the state's finances released on Tuesday, the Andrews government has run the quarantine system without a budget and has not explained how the programme is funded.

From July 2020 to March 2021, hotel quarantine cost at least $442.2 million, or about $49 million per month. It's also unclear how much money has been made from charging returning residents and visitors for their stays.