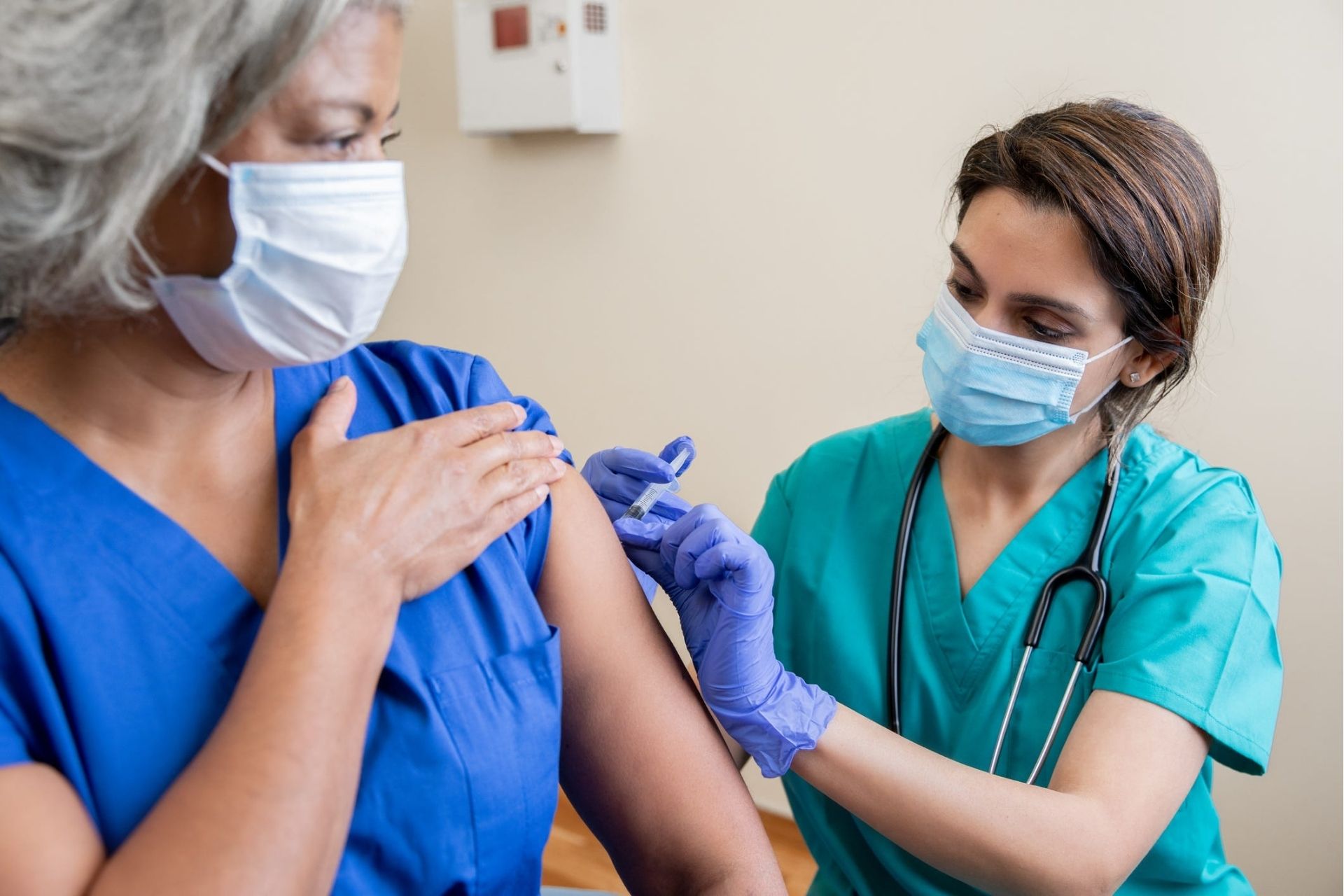 On Monday, the Australian government announced that it has decided to recognize Covaxin, the India-based Bharat Biotech's vaccine against Covid-19. The Indian-developed vaccine will now be allowed for entry of international travelers into the country.

The Therapeutic Goods Administration (TGA) of Australia said that both Covaxin and the BBIBP-CorV, which is a vaccination against the Coronavirus infection and is manufactured by China's Sinopharm, "would be recognized to establish a traveler's vaccination status".

Thousands of international travelers, majorly students who were stranded before the ban on Covaxin for re-entry, rejoiced after the announcement.

On the occasion of the latest news, the TGA said, "This will have a significant impact for the return of international students, and travel of skilled and unskilled workers to Australia."

The latest changes in the ban on Covaxin is seen as a result of the Australian government putting an unprecedented halt to the Covishield and Covaxin vaccines.

While the administration and the TGA gave their nod to Covishield - the Indian version of the AstraZeneca vaccine - last month, the latest news is set to be a successor in putting faith in the Indian-developed vaccination shots.

Must Read: International education crisis will linger long after students return to Australia. Find the reason.

As per the latest memorandum, the Covaxin shot recognition will apply to travellers aged 12 and above who have taken the jab. The TGA will be looking to remodel the guidelines as per the result of the latest news.

Furthermore, the Australian administration has also said that it has information collected that showcases that Covaxin protects Covid-19.

The official body also shared that it found that the vaccine potentially reduces the "likelihood that an incoming traveler would transmit Covid-19 infection to others while in Australia or become acutely unwell due to" the disease.

"Recognition of Covaxin and BBIBP-CorV, along with the previously announced recognition of Coronavac (manufactured by Sinovac, China) and Covishield, means many citizens of China and India, as well as other countries, will now be considered fully vaccinated on entry to Australia," TGA said.

Being one of the significant contributors to the Australian economy, Indian students cater to a large part of the international students in Australia.

Currently, India is the second-largest source of international students in Australia, behind China. During 2019-20, Indian students contributed $6.6 billion to the Australian economy.