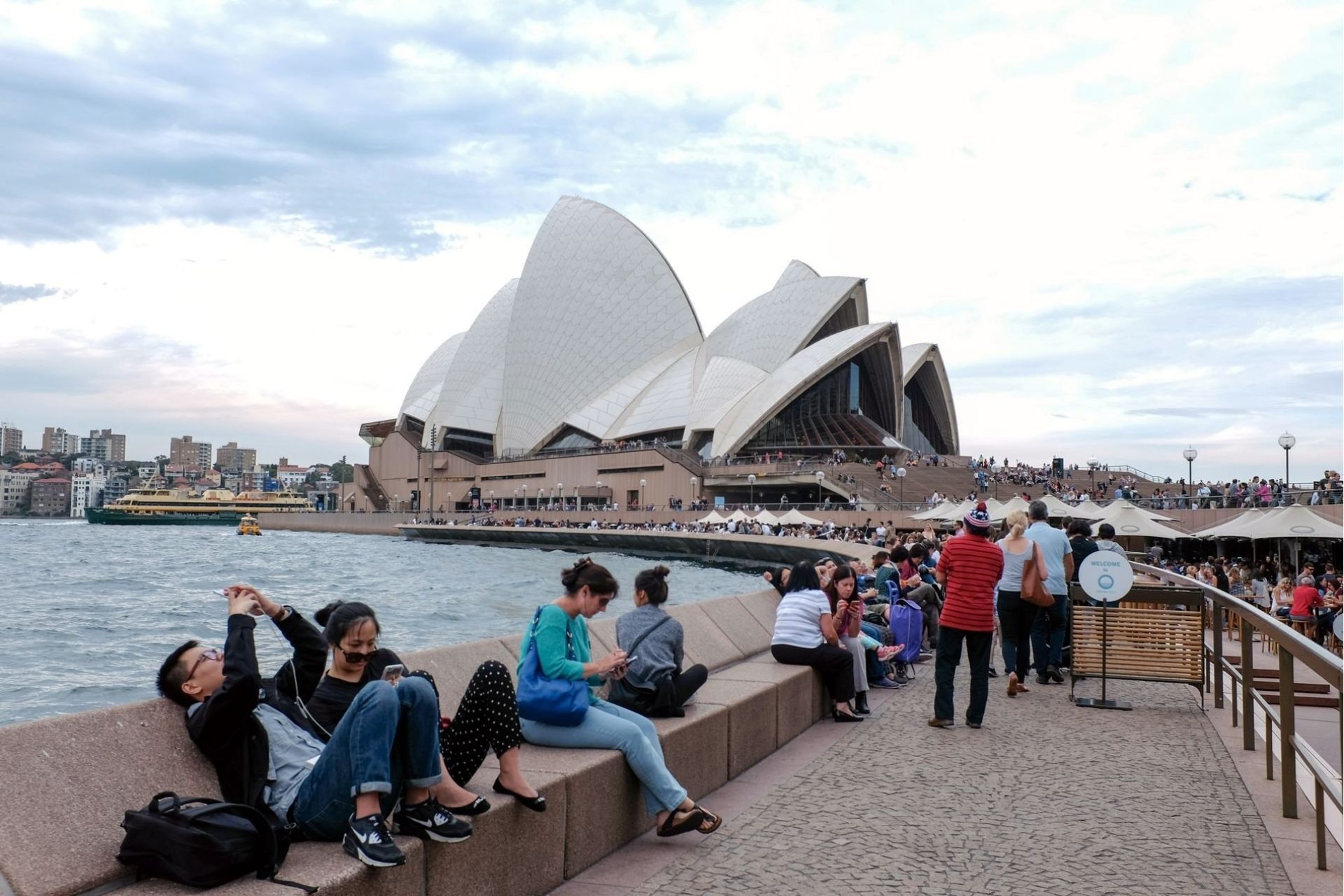 Scape Australia is betting on international students' return and aims to build up to 15,000 beds in its property portfolio ready by Christmas. "Open, and they will come," says Scape Australia director.

Craig Carracher, Scape's executive director, says the business "mothballed" several buildings through COVID-19 and didn't open a couple of new ones in Sydney and Melbourne after they were finished because of low demand.

Despite no federal government clarity on when international students will be allowed back in Australia, the company plans to open all accommodation facilities. It expects robust demand in the upcoming university year.

Occupancies have been running at about 25 per cent, Mr Carracher said.

And yet, Mr Carracher remains optimistic about the future, to the extent that Scape canvassing its investors to contribute more than $500 million to a new student accommodation development fund.

Latest uploads: Australia’s Bond University has produced the most significant number of entrepreneurs.

"We are confident on return of physical education," says Scape Australia

With the announcement of students' return, the company has already taken a step in small-scale NSW government trials to bring in international students, with the first plane due to land on December 6. Furthermore, Scape also believes that borders will be open to all double-vaccinated people by early next year.

"We've made a board decision to operationalize all of our buildings," Mr Carracher said.

In a recent interview, the executive director shared that they currently have 4500 bedrooms that are either mothballed or not opened. From December 1 onwards, the company believes all these buildings will be fully opened and operational and resourced in anticipation of borders opening.

Carracher also noted that it was necessary to act now due to the long lead times involved and that Scape was also looking for staff and advertising for 76 new employees.

"So we've taken that decision and are moving forward in anticipation and readiness for borders opening," said Mr Carracher.

Meanwhile, Australia lacks a full digital certification process globally for vaccines and is more inclined to adopt the best methods to welcome students from overseas.

The pandemic has hit the student accommodation sector more than in the last decade. Scape alone, which holds a significant position in the market, has lost roughly 90 per cent of its revenue.

Despite the low turnover, Mr Carracher said Scape was discussing the launch of a third development fund for the brand with new and existing investors. About $1.2 billion was raised for the first two funds.

"We're in pretty active dialogue about a third development fund and are already sourcing a pipeline of assets. It will be about $500 million to $600 million," he said.