Opinion: Biden, student debt crisis and their impact on US economy
6 min read 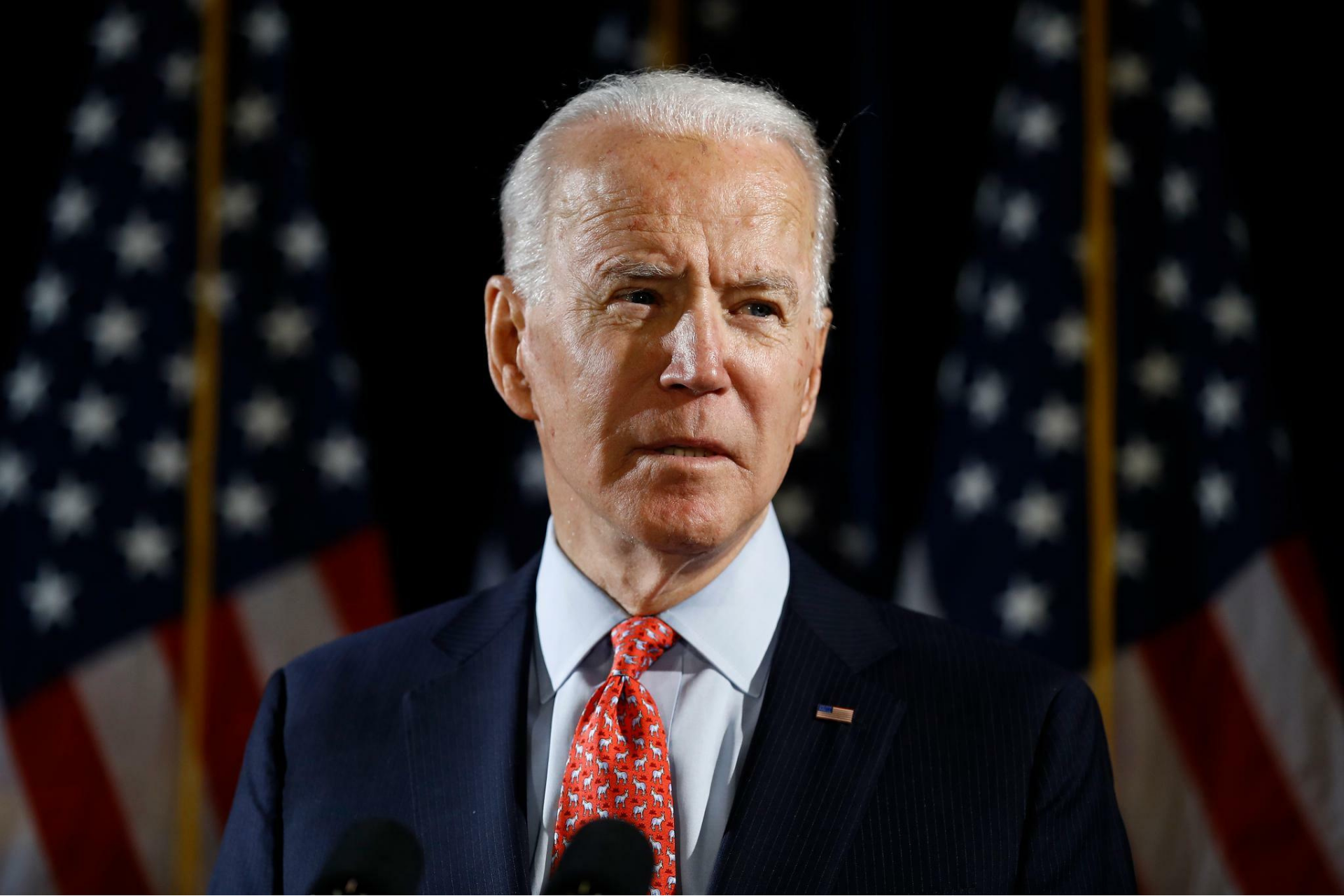 The Biden administration is now facing a severe backlash as young borrowers across the country take turmoil on the refusal of further extension on loan moratorium.

This week, the White House said that the administration has decided to stick with its previous plans on ending the Covid-19 related moratorium at the end of January 2022.

The movement - started by sharing #studentloanforgiveness - soon gained momentum and garnered much of the attention from a national youth. Students in large numbers shared their student loan stories on social media.

Students also called out President Biden under heavy criticism for not cooperating with the promise made to over 43.2 million borrowers.

As of now, the accumulated student loan debts have ballooned to over $1.75 trillion, according to the Education Data Initiative.

What's more tempting is out of this, a majority of the burden - roughly 58% - is held by women and minorities. And out of this, Black females account for higher than any other group, owing over $37,000 on an average.

Until now, the student loan moratorium has been extended multiple times. The first pause to loan repayment started under the Trump administration in March 2020.

This was due to an unprecedented setback in the national economy and a global economic recession that forced the panel to stay on repayments from the borrowers.

According to a November survey of 33,073 student loan borrowers by the Student Debt Crisis Center, almost 90% of respondents said they weren't financially stable enough to resume their payments.

The government also introduced several new schemes which allowed student loan borrowers to leverage an utmost leeway over the payments.

While the student debt has been a significant part of most young minds, their anger over the pause on the moratorium enhanced a charge against the issue.

On Tuesday, in social media posts, people recalled that Biden voiced support during the 2020 presidential campaign for Congress to cancel as much as $10,000 worth of student loan debt.

While President Biden has indicated that he still supports the measure in February, Psaki explained it is still up to Congress to introduce a bill to act over it.

Senators Elizabeth Warren and Chuck Schumer and Representatives Mondaire Jones, Ilhan Omar, and Ayanna Pressley have also pressured the president to cancel up to $50,000 of federal student loan debt.

Why can't the government restart the federal student loan payments?

President Joe Biden still plans to restart federal student loan payments in February. Still, as the decision is one of the most challenging ones, the outcomes can have various parts of the economy affected at the same time.

Nela Richardson, the chief economist of human resource management firm ADP, explains that the student loan portfolio is a large part of the economy.

"Over the past ten years, college costs increased by more than 16%, and student debt totals increased by 99%. Today, 70% of college students take out loans to pay for their education, but they take out larger volumes," Richardson told CNBC Make It interview.

Another major factor that students cannot cope with the loan is the continuous fight in the job market.

‍According to an analysis of BLS data by Pew Research Center, 2020 college graduates saw a more considerable decrease in labor force participation than those who graduated during the Great Recession.

Despite being a large, growing, and voting population, the country's young minds are facing even-challenging job opportunities.

Recent data from the Federal Reserve indicate that millennials control just 5% of U.S. wealth while baby boomers control over 52%. In 1989, when baby boomers were around the same age as millennials are today, they controlled 21% of the country's wealth.

Such a level of remarkable difference has forced students with debts to spend less and face situations like debt burdens and lowering credit scores.

Furthermore, there is also a delinquency factor for the students becoming an NPA (Non-Performing Asset). The Federal Reserve estimates that student debt shaves roughly 0.05% off GDP per year.

And while the percentage seems low currently, the future repercussions of the momentum of continuity in defaults of loans could hamper the future stability of the borrowers, stock market, and other asset markets.

What's underneath the surface is that out of the total debt, about $158.5 billion worth of federally managed student loans is considered in default.

A notable number of experts also believe the numbers of borrowers defaulting on repayment on their loans will rise once the moratorium ends. 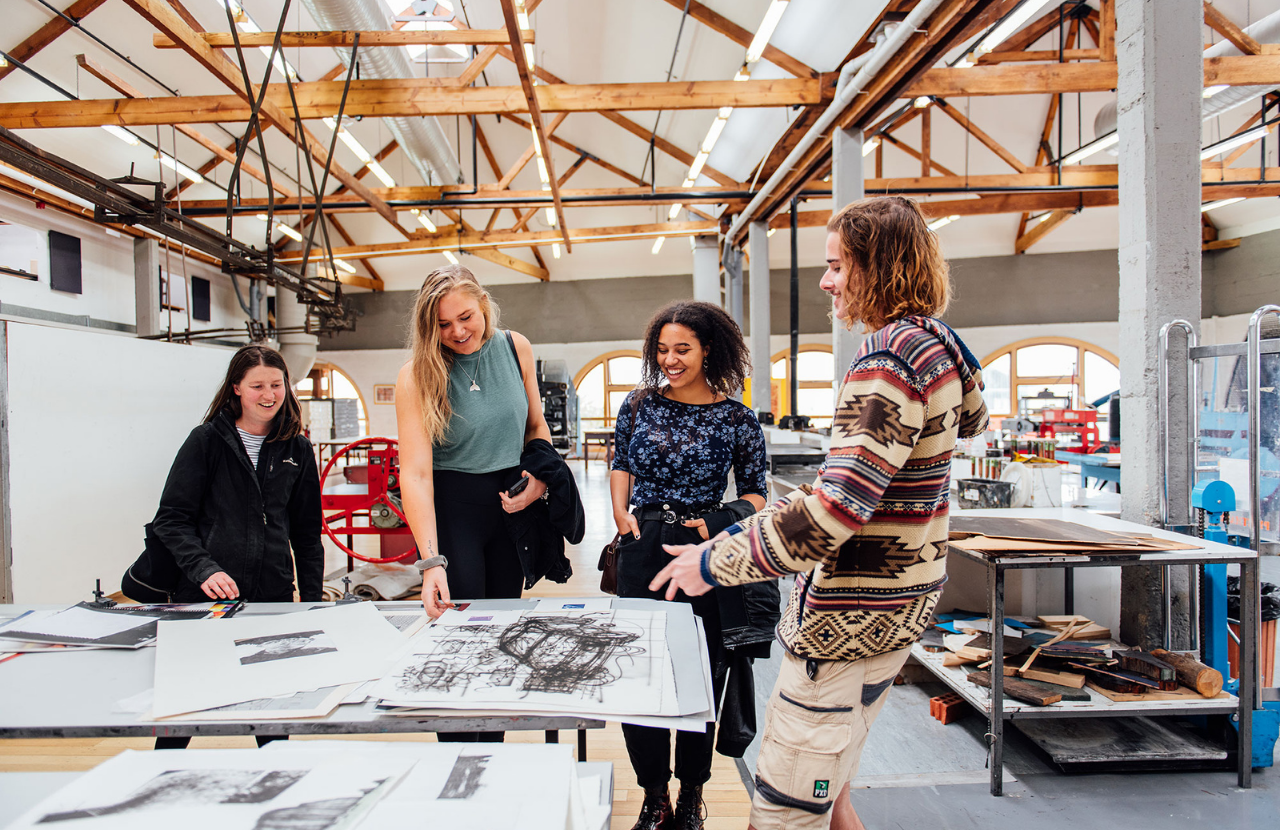 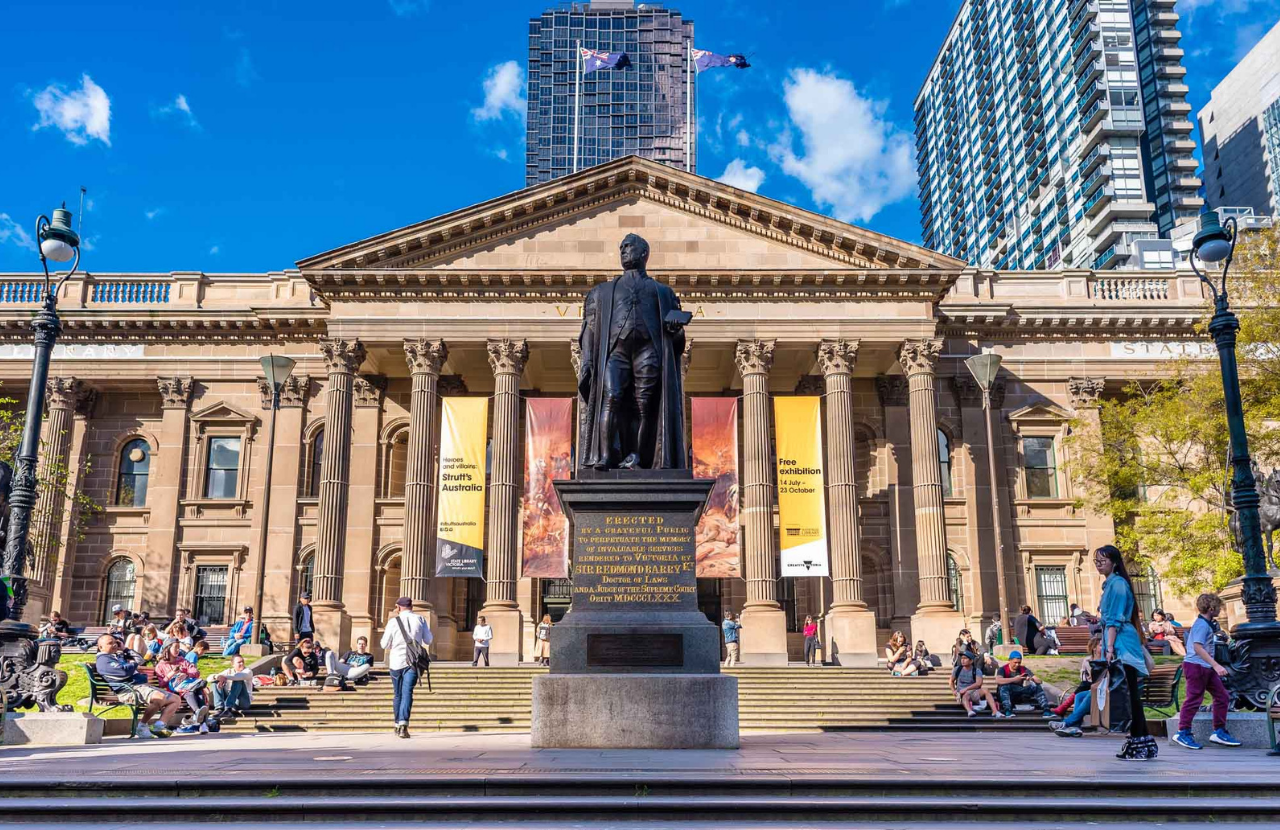 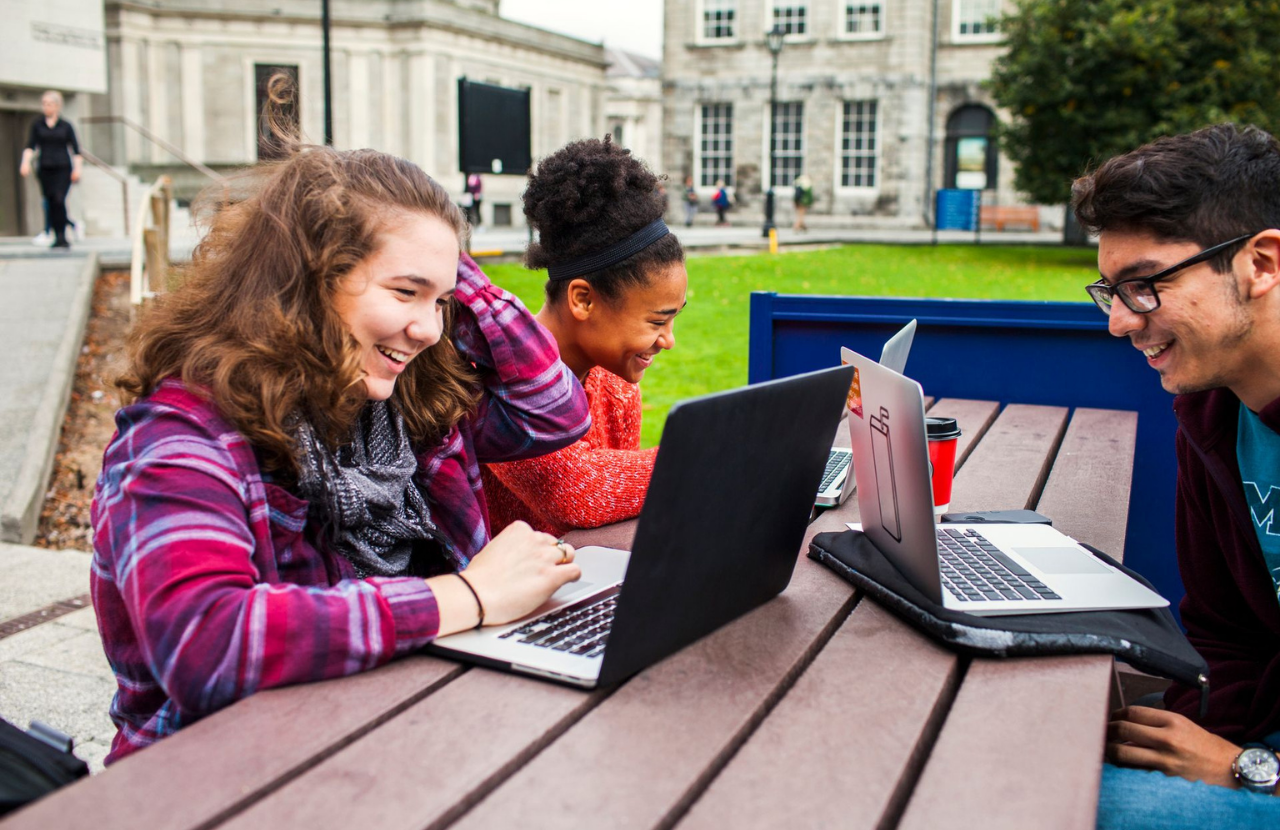 Overseas students skyrocket in Canada, UK, & US while lags in Australia, NZ