Why Biden's $11 billion waiver in student loan forgiveness isn't for all?
6 min read

Why Biden's $11 billion waiver in student loan forgiveness isn't for all? 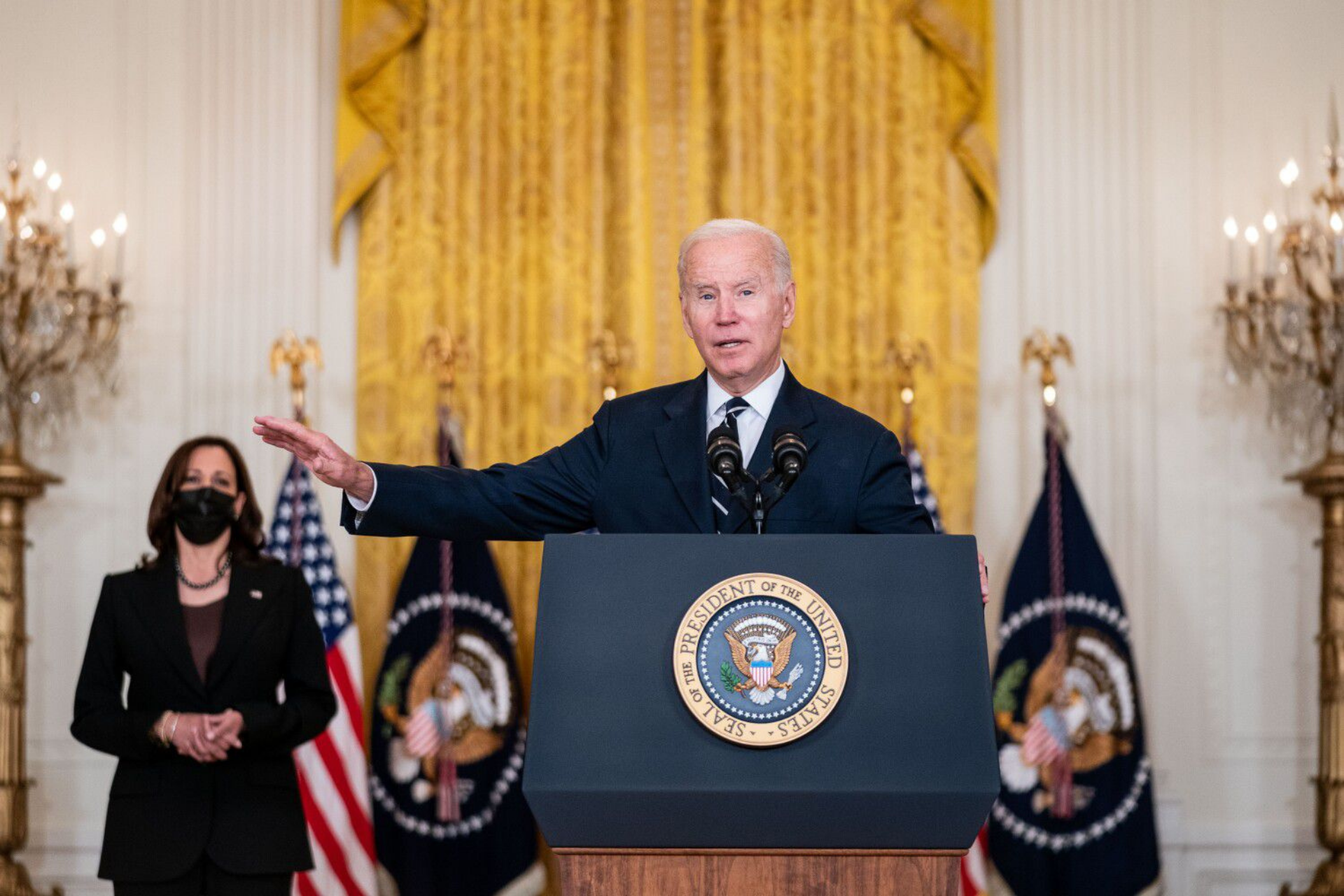 In a unique set of actions in the Biden-Harris administration, the panel has announced to waive off student loans worth $11 billion and benefiting hundreds of thousands of borrowers.

While the announcement was subject to heavy applause, the latest version of the guidelines depict that the eligibility criteria for availing the student loan forgiveness could be far more critical and complex than expected.

For instance, the total federal student loan debt stands at nearly $1.8 trillion, burdening more than 43 million borrowers. And while forgiveness has been aimed to benefit all, the actual numbers portray another picture of the scenario.

"It's hard to conceptualize, but it really is a tiny, tiny, tiny fraction of how much the government spends on other issues," Hounanian previously told Fortune. "It's a drop in the bucket when it comes to the broader student debt issue."

Many experts also predict that a lot of work still needs to be done to alleviate student loan stress for millions of borrowers. And while the forgiveness program is still undergoing, a good amount of the population also benefits from the fee waivers.

Here are some of the primary borrower groups who are currently eligible for forgiveness.

In March, Education Secretary Miguel Cardona announced that the department would clear out student debt from borrowers who had approved "borrower defence to repayment" claims.

Statistics suggest that roughly 180,000 borrowers will benefit from this first-of-three forgiveness round, cancelling up to $2.6 billion of debt. The group culminates with students who attended schools deemed as having taken part in deceptive or illegal practices.

"Borrowers deserve a simplified and fair path to relief when their institution's misconduct has harmed them," Cardona said while announcing the first forgiveness round. Automatic student loan discharges for these borrowers started in September.

-Borrowers with total and permanent disabilities

Another set of groups that could avail the forgiveness was the ones who were registered as having a "total and permanent" disability (TPD) by the Social Security Administration (SSA). Here as well, the discharges will be given automatically.

These borrowers represented up to 323,000 borrowers and a $5.8 billion worth of student debt. The round was announced in August by the Education Department, and the administration notified the qualified waivers.

-Borrowers who are public servants

The PSLF program made 22,000 borrowers automatically eligible for forgiveness "without the need for further action on their part, as per the Education Department.

ACCORDING TO THE DEPARTMENT, the PSLF program also benefited another 27,000 borrowers for a collective $2.8 billion in forgiveness if they "certify additional periods of employment," according to the department.

Moreover, long-term changes could benefit more than 500,000 borrowers because the PSLF program excluded certain payments made on federal loans.

"Many more will also see progress as borrowers consolidate into the Direct Loan program and apply for PSLF and as the department rolls out other changes in the weeks and months ahead," the Education Department said.