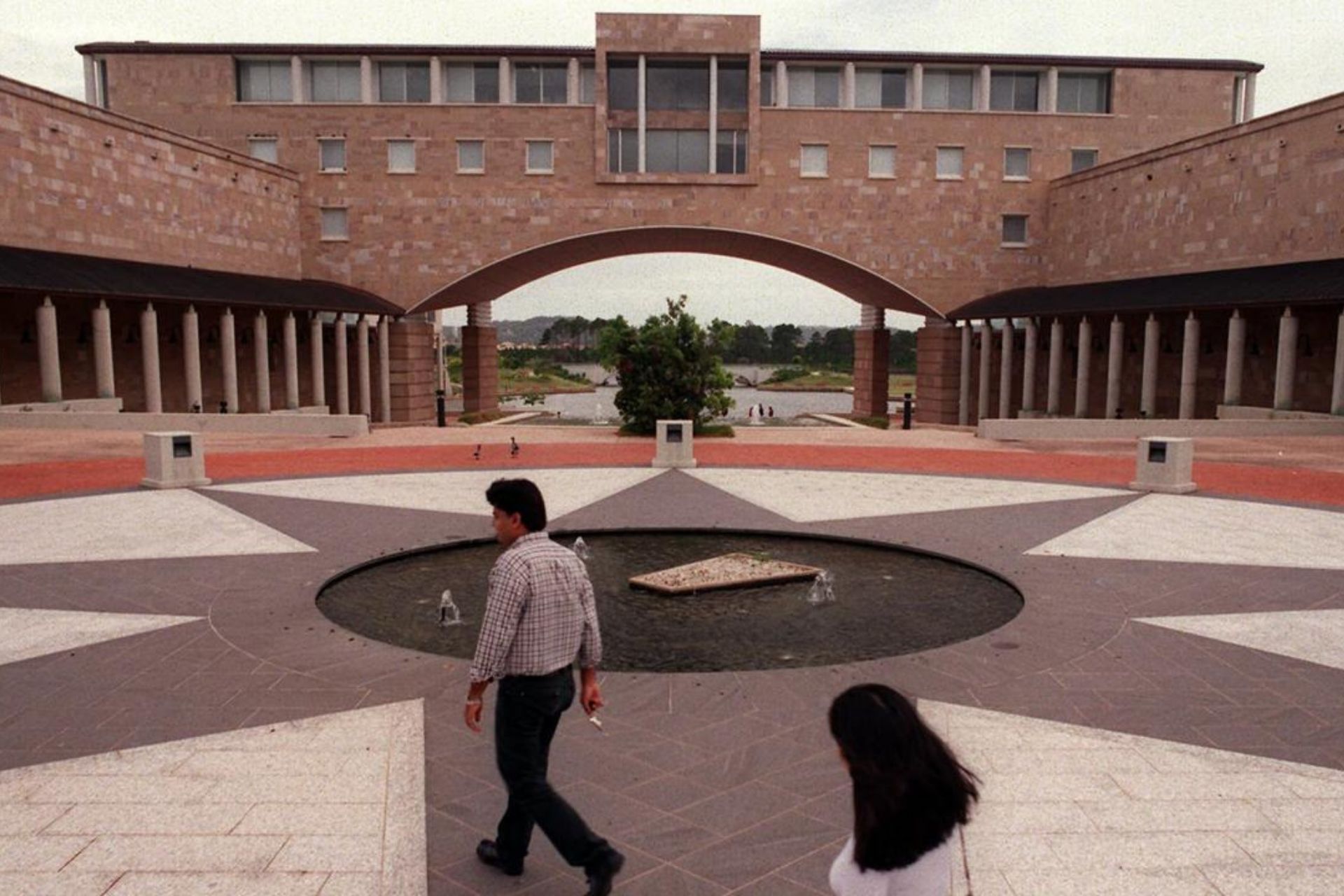 As Education Minister Alan Tudge pushes for Australian universities to commercialise more of their research, one question must be addressed: how successful are our universities currently creating an environment conducive to successful entrepreneurship?

League of Scholars used data from Crunchbase, the world's largest data source on venture capital-funded start-ups, to determine which Australian universities produced the most founders of successful start-ups – those that have attracted venture capital funding.

The top three universities on the list should come as no surprise. The University of Melbourne is at the top of the list, with 100 of its graduates having founded start-ups that have received venture capital funding in the last ten years. With 98 and 97, UNSW and the University of Sydney are close behind.

However, when the university's size is adjusted (using the number of start-up founders per 100,000 graduates over the last ten years), it is a small university, Bond, that rises to the top. Even though Bond only has 15 funded start-up founders, it has more than 75 founders per 100,000 graduates. The graph also depicts the other nine of the top ten best performing entrepreneurial universities (as measured on this basis).

A variety of factors influence these outcomes. One factor is students' and graduates' backgrounds and their readiness to launch entrepreneurial ventures.

Over the last decade, more universities have begun to offer students practical entrepreneurship education, with the full impact yet to be seen.

It is also worth noting that technology universities (UTS, Swinburne, and Queensland University of Technology) in Sydney, Melbourne, and Brisbane are among the top ten because they teach a blend of technology and business skills that prepare students to be entrepreneurs.

Other top ten universities have outstanding entrepreneur graduates as well.

Melanie Perkins and Cliff Obrecht, both graduates of Western Australia, founded the $53 billion company Canva. Richard White, the founder of the logistics software company Wisetech (which is currently valued at $13 billion), is a UTS graduate. Thomas Brunskill, the founder of the rapidly expanding internship placement company Forage, holds an ANU degree.

The top researcher and top research institution in each field of research are named by the Australian 2021 Research magazine, based on the number of citations for papers published in the top 20 journals in each area over the previous five years.