Can UK jump off a Europe-like return of Covid-19?
5 min read 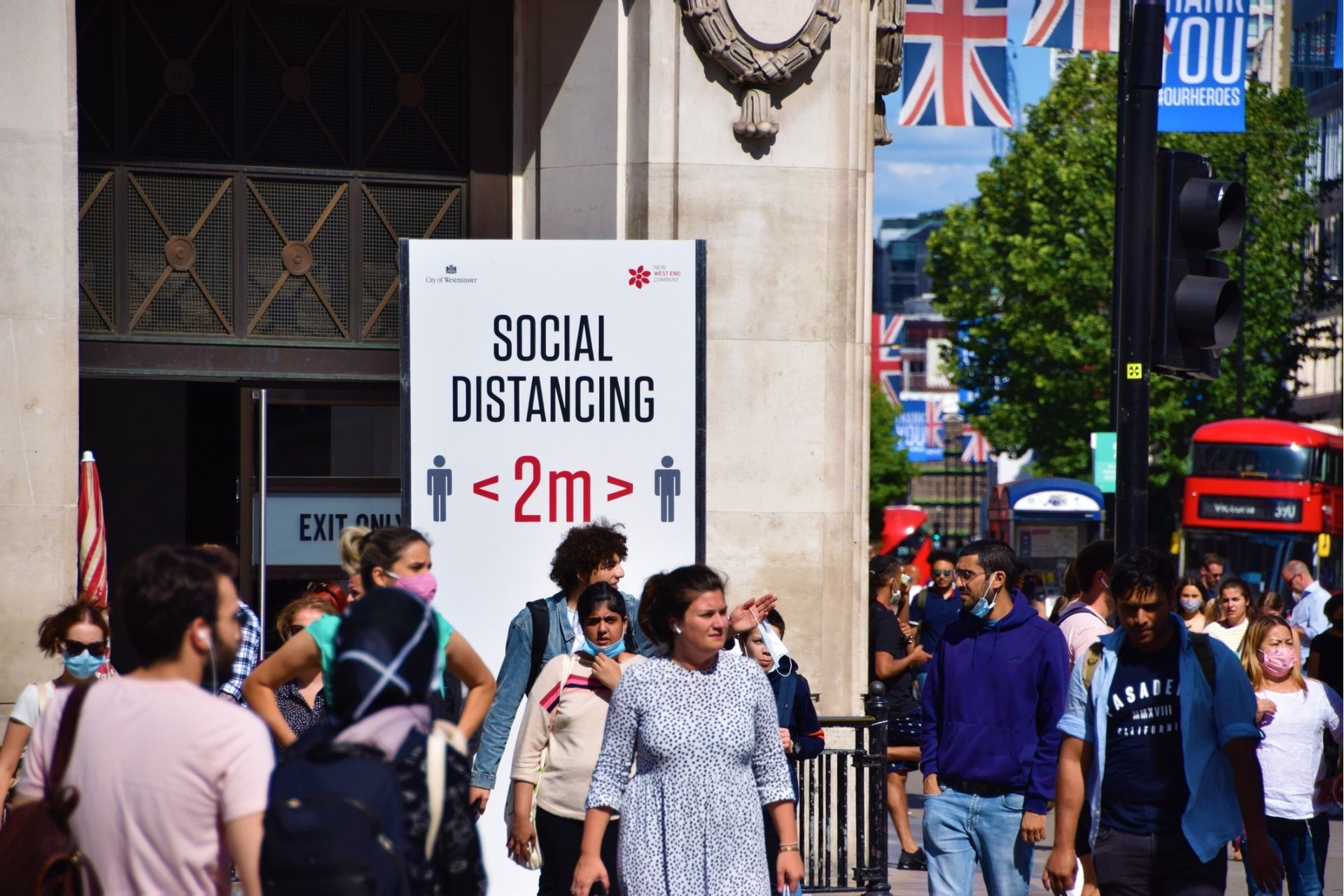 The propelling cases in Europe have triggered signals of fear and alert for the UK administration. The country was dealing with a continuous rise in Covid-19 patients and is now seeing a tepid decline in the numbers.

But as the Covid infection rates have started rising sharply in parts of Western Europe, the United Kingdom government is closely watching the situation from the sidelines.

Let's understand a little bit how Europe has become a major hotspot for the Coronavirus. Unlike the UK - and other parts of England - the European countries strictly followed lockdowns in their regions for prolonged periods.

Although the containment of the virus was a vital aim for the Union, the country opened several doors of return of the novel virus if allowed at the wrong timings.

Meanwhile, England and other significant parts of the UK were fully-unlocked in mid-July. Prof Chris Whitty and Sir Patrick Vallance, two prominent government scientists, back this logic with a solid example.

The logic was that it was better to have the rebound in infection, the so-called exit wave, in the summer. It was felt the increase in the spread of the virus would be mitigated by better weather.

In other words, people in the United Kingdom spent more time outdoors and swiftly avoided the winter crunch when pressure on the health system increased across the board.

Researchers at the London School of Hygiene and Tropical Medicine have been trying to quantify a model that could navigate their views and results whether the UK population does or doesn't enjoy higher immunity than those in Europe.

For the model, the researchers assumed a hypothetical situation where everyone was suddenly exposed to the virus in one go. The team modelled this for England for the study. However, they suggest that Scotland, Wales, Northern Ireland, and other 18 European nations wouldn't be different.

The study found that England would have by far the fewest people ending up in hospital - 62 per 100,000 people - because of immunity built up by vaccination and infection.

This compares with more than 300 in Germany and more than 800 in Romania. Germany has been challenged with lower infection levels to date, while Romania has struggled to convince its public to come forward for vaccination.

Many experts have highlighted that a timely lockdown and rapid vaccination in the UK have allowed the country to enjoy higher levels of protection against Covid-19 than the European nations.

Lead researcher Dr Lloyd Chapman says that the support from the public and heavy interest from people towards vaccination has contributed far more robustly than expected. The UK has also marked a stable infection level in the patients after mid-July.

Whereas other nations have seen cases where surge restrictions tended to be reimposed. And with the winter season around the corner, the condition is expected to be critical for many parts of Europe, including Romania, Scotland, and Northern Ireland. 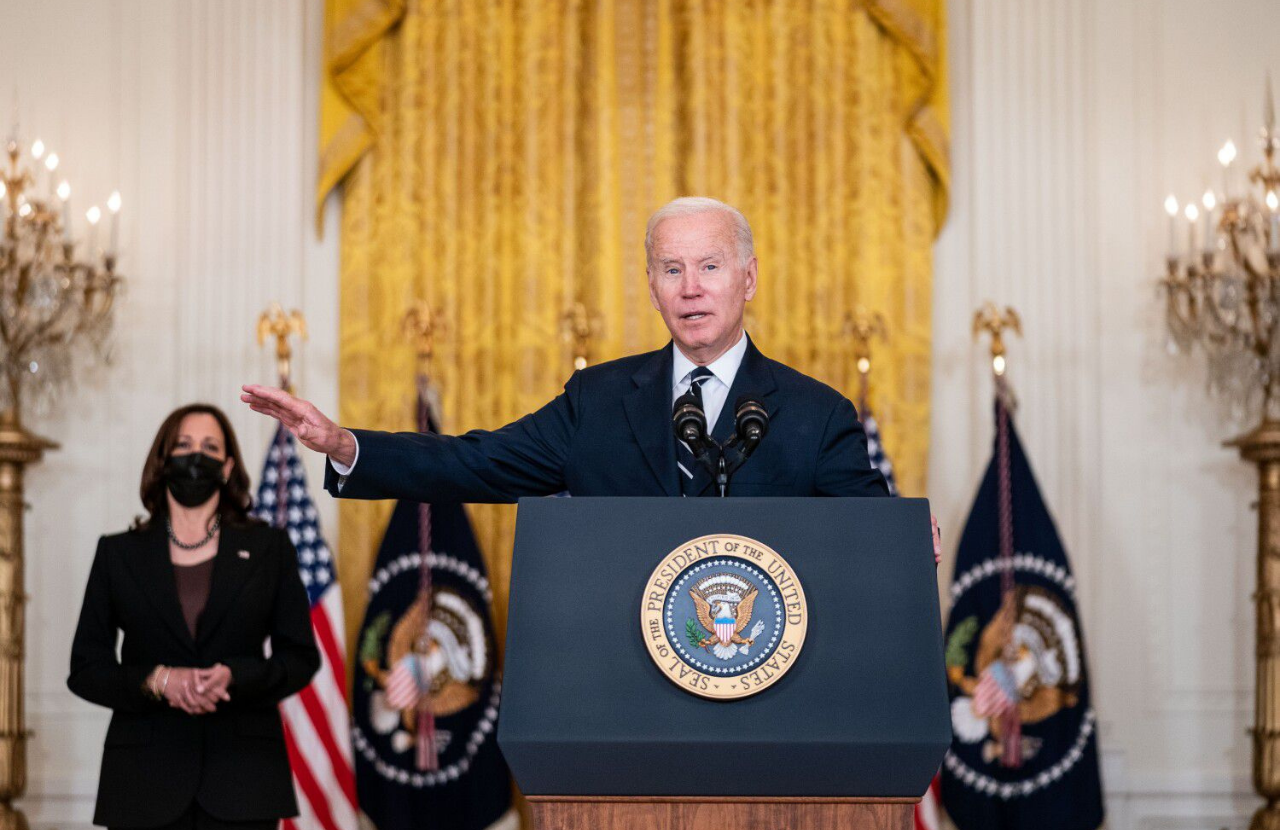 Why Biden's $11 billion waiver in student loan forgiveness isn't for all?