Canada dethrones US as most-preferred education destination for Indian students 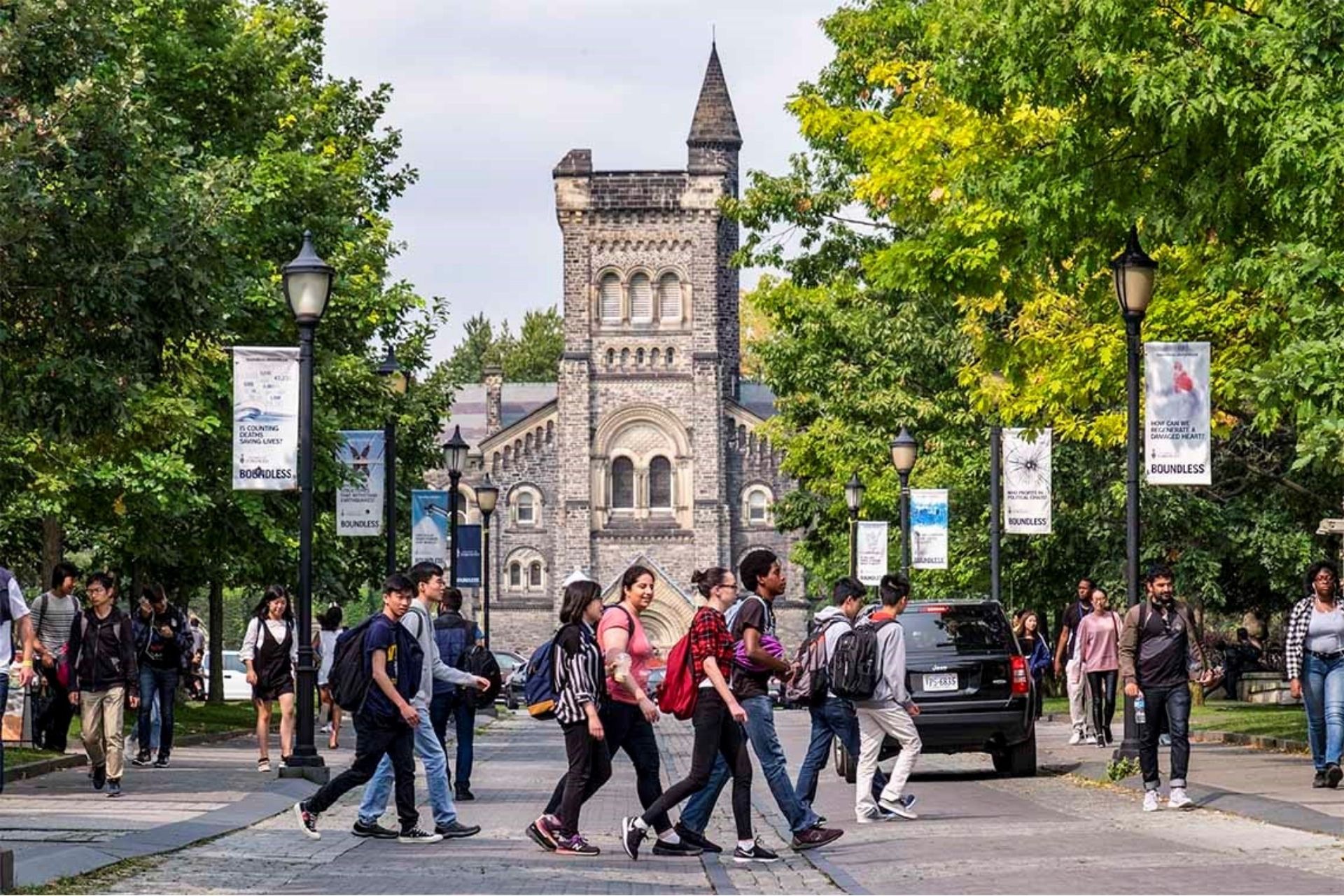 Canada has gained the top spot amongst Indian Students who want to pursue higher education overseas. In 2020, Canada saw a 431% growth in international student enrollment from India in five years, increasing 161,351 students from 2015 to 2020.

A joint report recently released by the IC3 Movement and the International Institute of Education (IIE) titled "International Student Mobility Flows and COVID-19 Realities" shows how international students have considered various other options than the popular global education providers.

As per the latest report, the increase of 60,236 students resulted in a 45% growth, signalling that most Indian students chose Canadian higher education institutions in more significant numbers.

While the country offers a cost-effective choice for higher education, Canada has now emerged as a leader amongst Indian students in attracting large flocks of students at a much faster rate than many notable countries, such as the United States.

In 2019/20, the number of Indian students in the US declined for the first time in seven years and reported a 4% downfall. A significant reason behind this demotion has been primarily influenced by the decline in Indian graduate students and those pursuing Optional Practical Training.

The exclusive report also reveals the latest version of students' choice filling and their selection of a university abroad. Vivek Mansukhani, Head of IIE India, explained that the "Challenges of the pandemic will create opportunities for a breakthrough in international education."

Mansukhani also emphasized how the country is preparing for the reopening of the economy and catering to the rising applications from global students. With a welcoming environment through increased communications, well-being services, and financial support, the IIE India head believes that such actions will prove incredibly important in the upcoming years.

"The focus will shift to ensure that knowledge furthers happiness and peace, helps us appreciate the reality of interconnectedness and cultivates our dormant human potential to the fullest," he concluded.