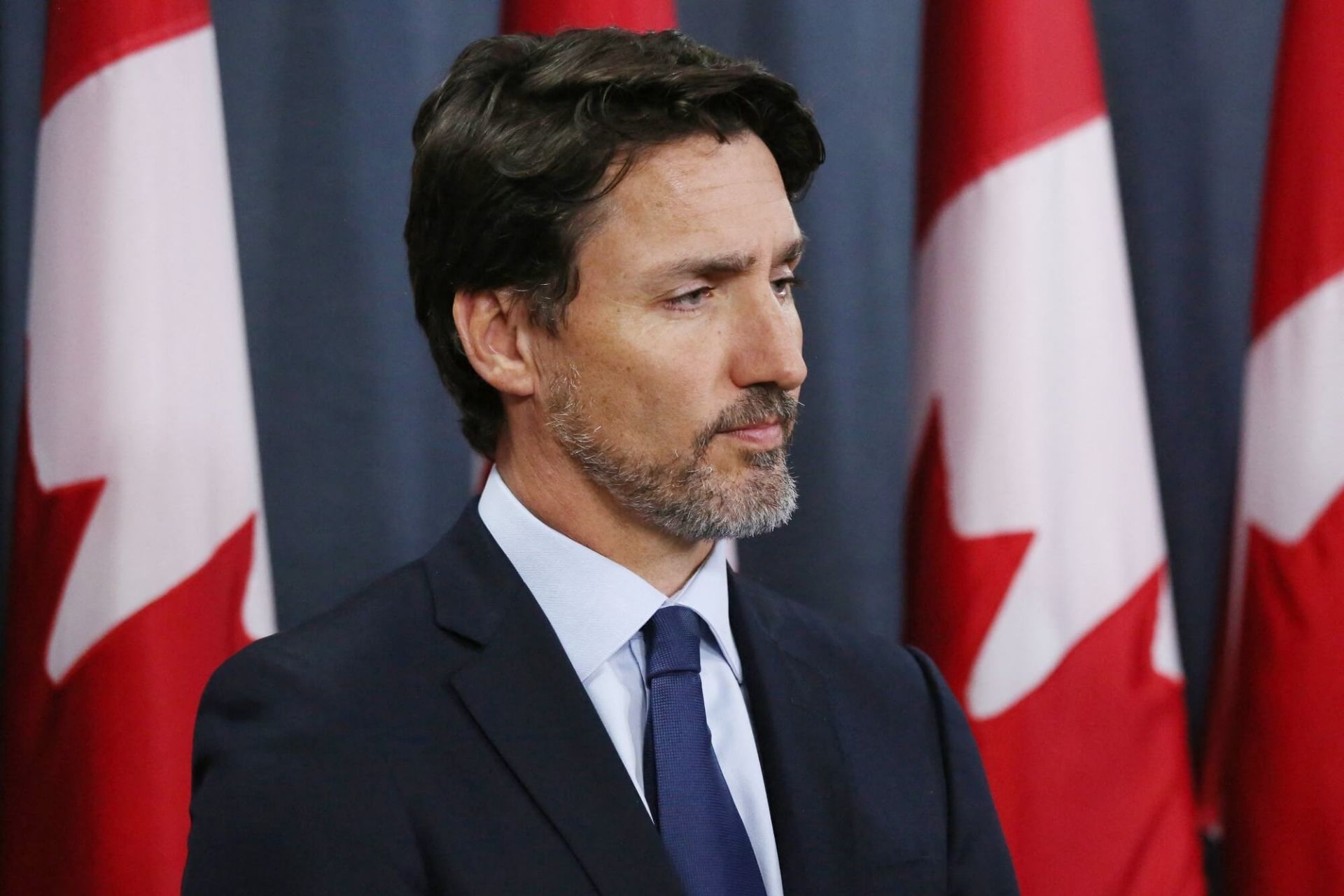 Do Canadian universities rule the world? Students continue to favour Canada as a study abroad destination. According to new IDP Connect research, more than one-third of students (39%) said Canada was their first choice, followed by the United States (17%), the United Kingdom (17%), and Australia (16%).

Nearly half (46%) of students are still considering Australia, but they are more interested in the United Kingdom (48%) and Canada (69%).

According to a previous IDP Connect survey, international students' perceptions of Australia as a study abroad destination are deteriorating as the country's borders remain closed.

The New Horizons research by IDP Connect expands on the findings of the Crossroads research series. It contacted prospective students who were interested in pursuing an international qualification. The survey received 3,650 responses from people in 55 countries and was conducted between August and September.

"With the majority (71 %) of respondents intending to begin study in 2022, Australia must act quickly and provide a plan to bring back international students for on-campus learning as it prepares for a rebound," said IDP Connect CEO Simon Emmett.

Do Canadian universities have an X-factor?

Most students will only travel abroad if they can on campus; only 18% will consider beginning their programme online before progressing to on-campus learning. Only 10% of respondents would consider an entirely online-only study.

Students choose where and what they study based on which countries allow them to work and become permanent residents after graduating. “The research found that the main motivational driver for students was their future career opportunities, while the factors that drove their decision of where and what to study were financially driven. Students’ considerations included the ability to work part-time while studying, the affordability of tuition fees, and the cost of living,” it said.

Also read; Study Loan For Canada: An Opportunity To Finance The Higher Education‍

The research also inquired about students' willingness to pursue an international qualification in their home country. In a finding that reflects the ongoing effects of border closures and lockdowns, 66 % of students who had previously only considered studying abroad said the opportunity to look at a highly ranked institution increased their likelihood of considering home-country study.

Migration incentives and post-study work rights were also identified as solid drivers, with 65 % of students saying access to post-study work rights in the country of their institution would make them more likely to consider studying in their home country. Sixty-three per cent saying the ability to use their qualification as a pathway to migration made the study option more appealing.

According to Emmett, countries that can provide students with clear outcomes for their investment in their education and a pathway to on-campus study will benefit the most from the demand for overseas study. He went on to say that students want to understand the value and outcomes they will receive.

Read; MBA in UK vs Canada- Which is the Best Abroad MBA Destination?‍

“The countries and institutions that can offer and communicate clear pathways to employment or migration will be most popular as the world continues to re-open from the pandemic,” he said. ‍

“These pathways to employment are also an important opportunity for Australia, as they can act as a solution to the nation’s critical skills shortage in key sectors, particularly in technology and technical roles. If Australia can prioritise employment pathways that address gaps in particular skills and industries, the international education sector can deliver a win-win-win for students, institutions and the nation.”‍

According to previous reports, some international students who have been barred from entering Australia are flocking to Canadian universities or changing their study abroad destinations to the United Kingdom due to the country's strict border closures.