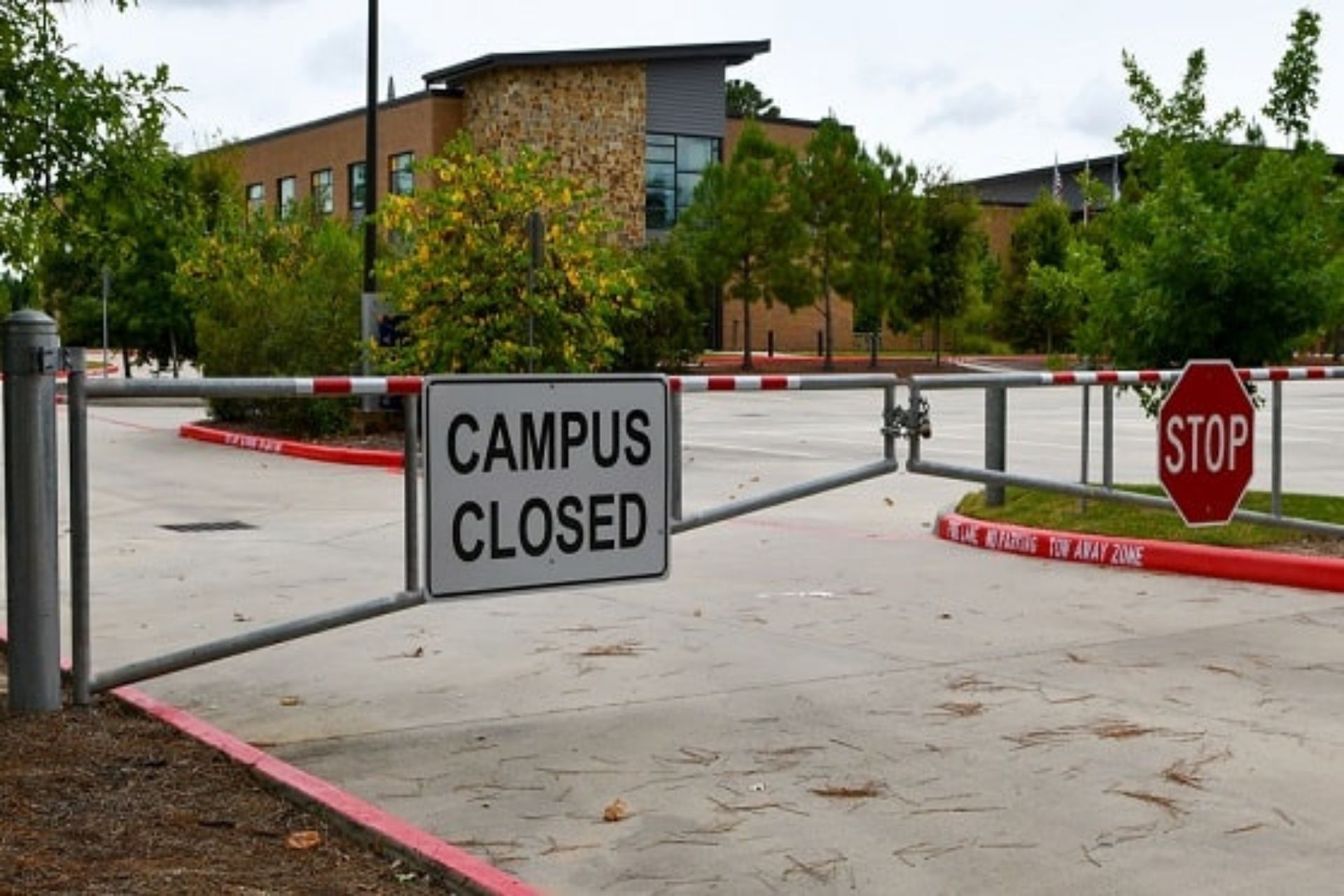 As the winter break comes to an end, dozens of US colleges are resuming online classes, despite an increase in COVID-19 cases.‍

Harvard University will hold classes online for the first three weeks of the new year, with a return to campus planned for late January, weather permitting.

The University of Chicago is delaying the start of the new semester and offering online classes for the first two weeks. Others, such as Michigan State University, are inviting students back to campus while beginning classes online.

Colleges are hoping for an extra week or two to get past the peak of the nationwide spike caused by the highly contagious Omicron variant. Nonetheless, the surge casts doubt on a semester that many had hoped would be the most normal since the pandemic began.

Many colleges used the strategy last year amid a wave of cases, so starting the term is becoming routine for some students. However, some fear that the latest shift will last longer than a week or two.

Jake Maynard, a student at George Washington University in the nation's capital, said he is okay with a week of online classes. Still, he hopes officials will believe in the booster shots and provide a traditional college experience beyond that.

He has already completed a year of online learning, which he claims did not work and was not what he expected from a school charging more than $50,000 per year.‍

“I'm a junior, but about half my schooling experience has been online,” said Maynard, 20, of Ellicott City, Maryland.‍

On Monday, the university will welcome students back to campus, but classes will be held online until January 18 while officials ramp up virus testing and isolate any infected students.

Because of omicron, the school has more than doubled its isolation space and moved the deadline for a new booster shot requirement up by three weeks.

So far, more than 70 colleges in 26 states have begun the term online, and others are considering it. Many people switch to quarter systems, which start earlier than semester systems.‍

“The Omicron variant hit us at a terrible time, basically the last couple weeks of the fall semester, which doesn't give us much time to prepare for spring,” said Lynn Goldman, dean of George Washington's school of public health.

As for the mid-January target date for resuming in-person learning, Goldman said officials “recognise there's some possibility that it won't be possible”.‍

Some other colleges are postponing the start of the new semester to avoid offering small classes. Syracuse University has pushed back its semester by one week.

Others are pushing ahead with in-person training, claiming that masks and booster shots reduce health risks. Students are returning to Northeastern University in Boston, a growing number of schools requiring boosters.

According to school officials, the school's focus is shifting from preventing all cases to preventing serious illness or hospitalisation.

Despite a request from a faculty union to teach remotely for the first three weeks, the University of Florida intends to return to in-person learning at the start of the semester.

After a week of online instruction, the University of Illinois at Urbana-50,000-student Champaign's campus plans to resume in-person classes. Students are encouraged to return during the first week to take two virus tests, which will allow them to resume in-person activities if they test negative. 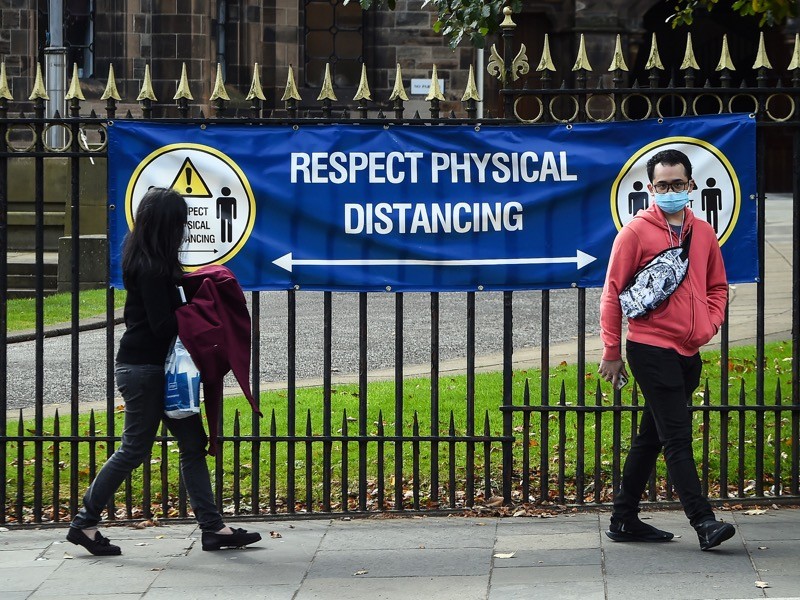 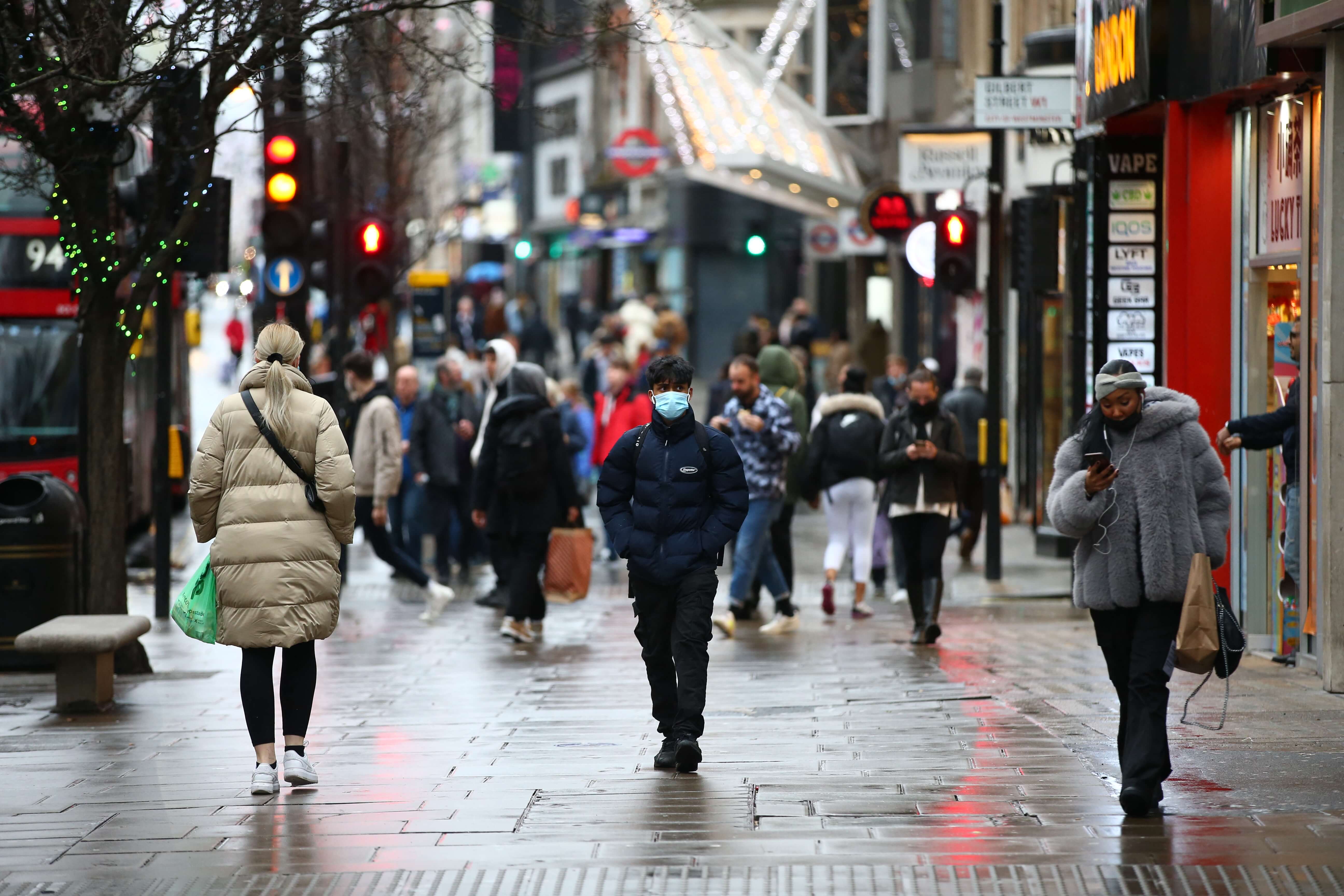 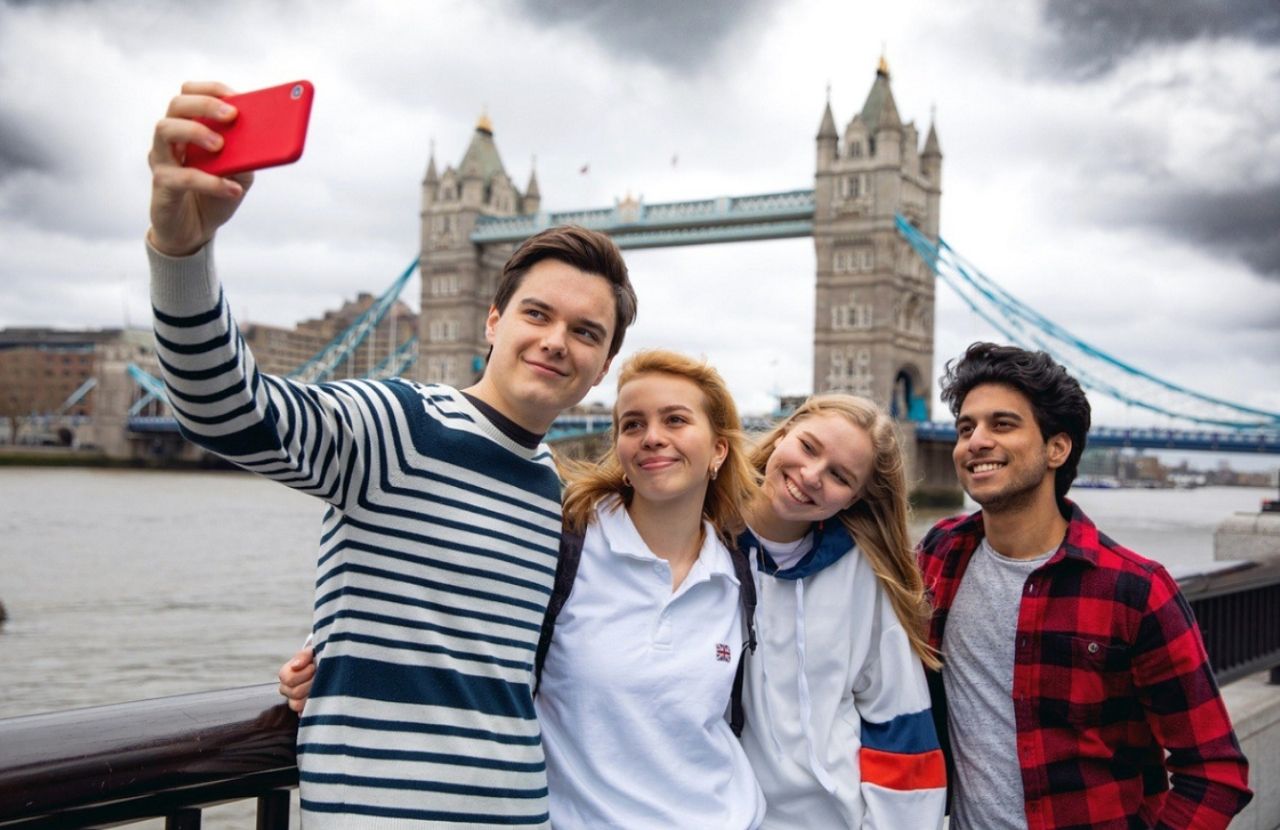