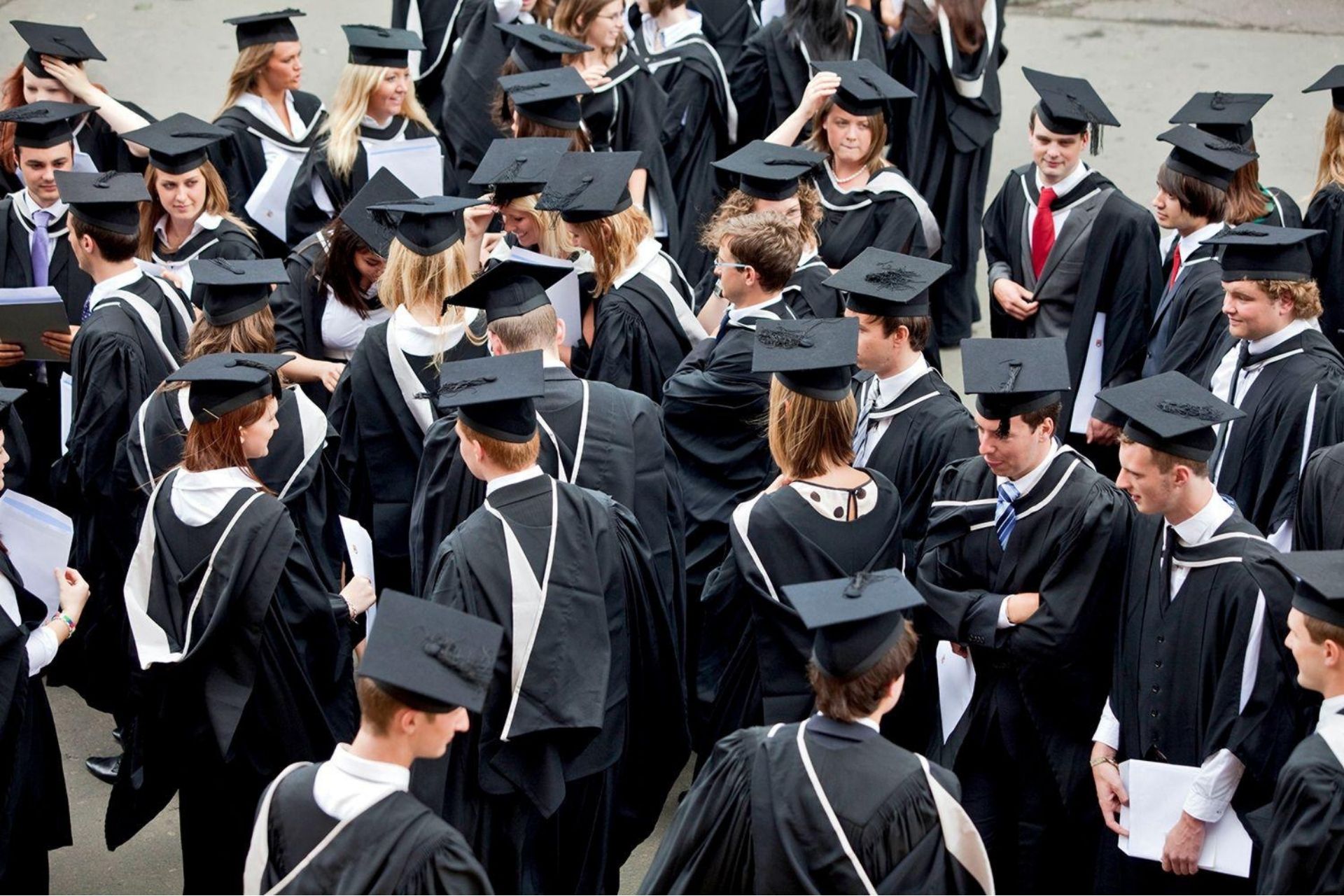 A new survey suggests that nearly two in five (39%) international students gained no work experience during their time at a British university – and sometimes this is not their choice, according to a survey.

The survey carried out by the Higher Education Policy Institute (HEPI) think tank and Kaplan International Pathways shed light on the rising pandemic-fueled competition between students and job opportunities.

The survey, which covers 1,051 international students from 118 UK universities, has also highlighted that the competition for placements has been high amid the pandemic – with one of the respondents suggesting that the UK companies are "timid in the face of a hostile immigration system".

"39% of international students had no work experience during their time studying at a British university".

Students feeling of getting less than what is paid for

While half of the students acknowledge their university's actions, some students tend to express the opposite. In the survey, some students revealed their feelings that they are "paying more but getting less" because some careers and employability support is seemingly targeted more at British students.

As the country is a dominant player in the international education system, the UK government has been under huge turmoil due to the pandemic. Another survey from the British Council has found that there will likely be 14,000 fewer new students from East Asia in UK higher education in 2020/21 compared to last year. This will equate to a loss of £463 million in tuition and living expenses.

With the economy dealing against the virus-spread economy, many overseas students have expressed that a higher need for career support is expected if the UK remains a destination of choice.