Pearson has been hammered after COVID's impact on community college enrollment in the U.S.
2 Mins

Pearson has been hammered after COVID's impact on community college enrollment in the U.S. 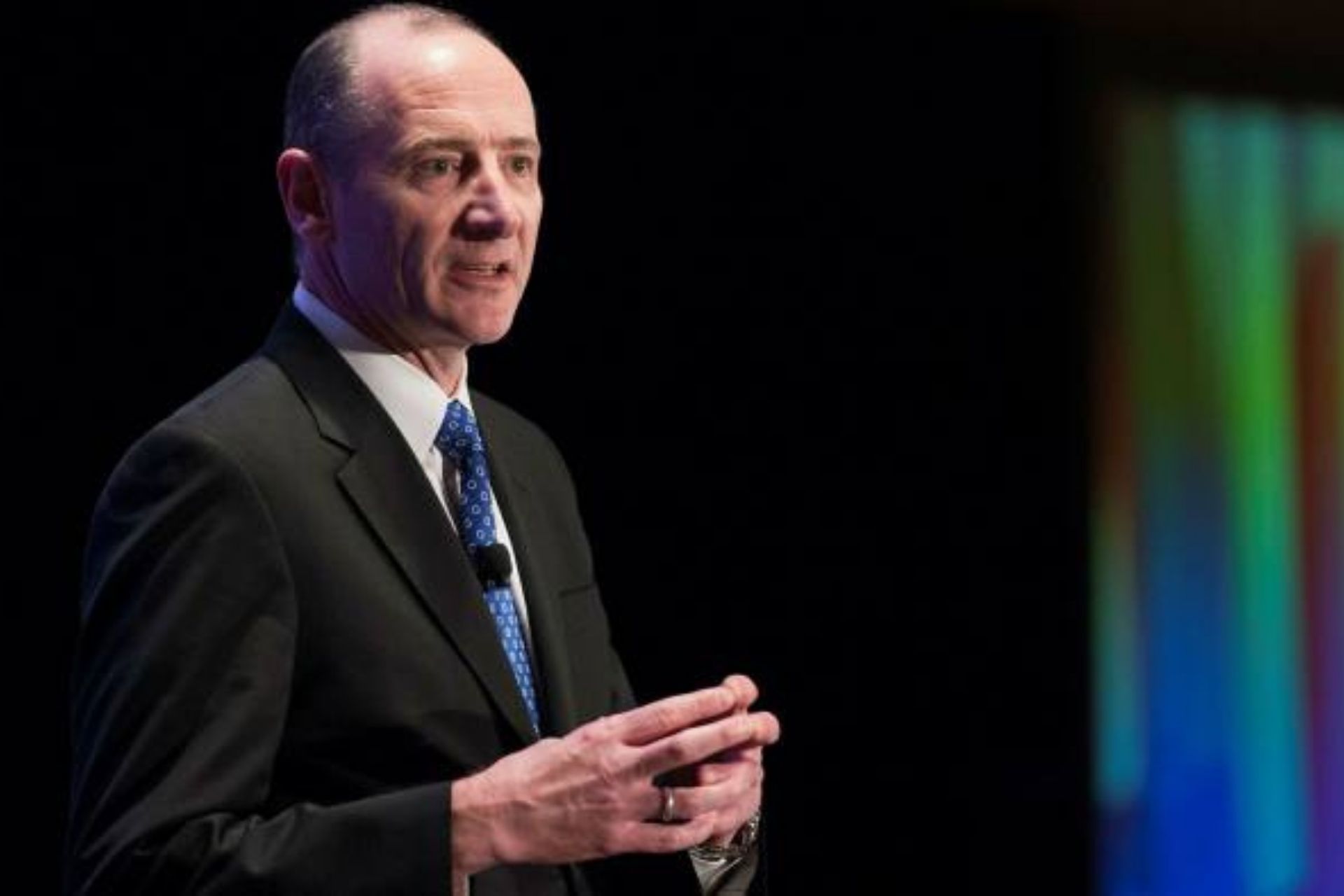 LONDON: Pearson, the global education company, said enrollment at community colleges in the United States was hit by a recent surge in COVID-19 cases and a tight labor market, limiting growth and sending the company's shares to their lowest level since January.

Pearson (PSON.L) said in a critical trading update covering the period when students buy textbooks and materials for the upcoming academic year that revenue from its U.S. Higher Education Courseware had fallen by 9 percent in the first nine months.‍

Pearson said it remained on track to meet its full-year targets, thanks to solid demand for Virtual Learning and English Language Learning, which boosted sales by 14 percent and 15 percent, respectively.‍

The group's shares were down 10% at 657 pence, a disappointment for Bird, a former Disney executive who has been in charge for almost a year.‍

"We are left with a slight sense of ‘what might have been': had enrolments been more robust, we would surely have been talking about consensus upgrades," analysts at Citi said. They rate Pearson a 'Buy.’"‍

An independent analyst, Ian Whittaker, stated that it was difficult to track how the company performed in the third quarter with a new reporting structure and only growth rates provided.

He noted that revenue at Pearson's U.S. Higher Education Courseware division, which has frequently been the source of profit downgrades in recent years, was down 9 percent in the first nine months of the year, compared to a 2 percent drop in the first half of the year.

After being buffeted by rental markets and second-hand options for once-expensive textbooks, Pearson has adopted a direct-to-consumer strategy that provides unlimited access to content to generate more consistent subscription revenues.

It hopes that the new app, released in the United States in July, will deter students from purchasing used books, which have eaten into its profit.

To broaden its appeal, it is also positioning itself as a consumer-facing organization that provides training and skills for life beyond its core school and college remit. Its revenue from assessments and qualifications increased by 24%.

Due to difficult third-quarter comparatives, underlying group revenue increased by 10% for the nine months, down from 17% in the first six months. The full-year consensus had been 377 million pounds in adjusted operating profit.