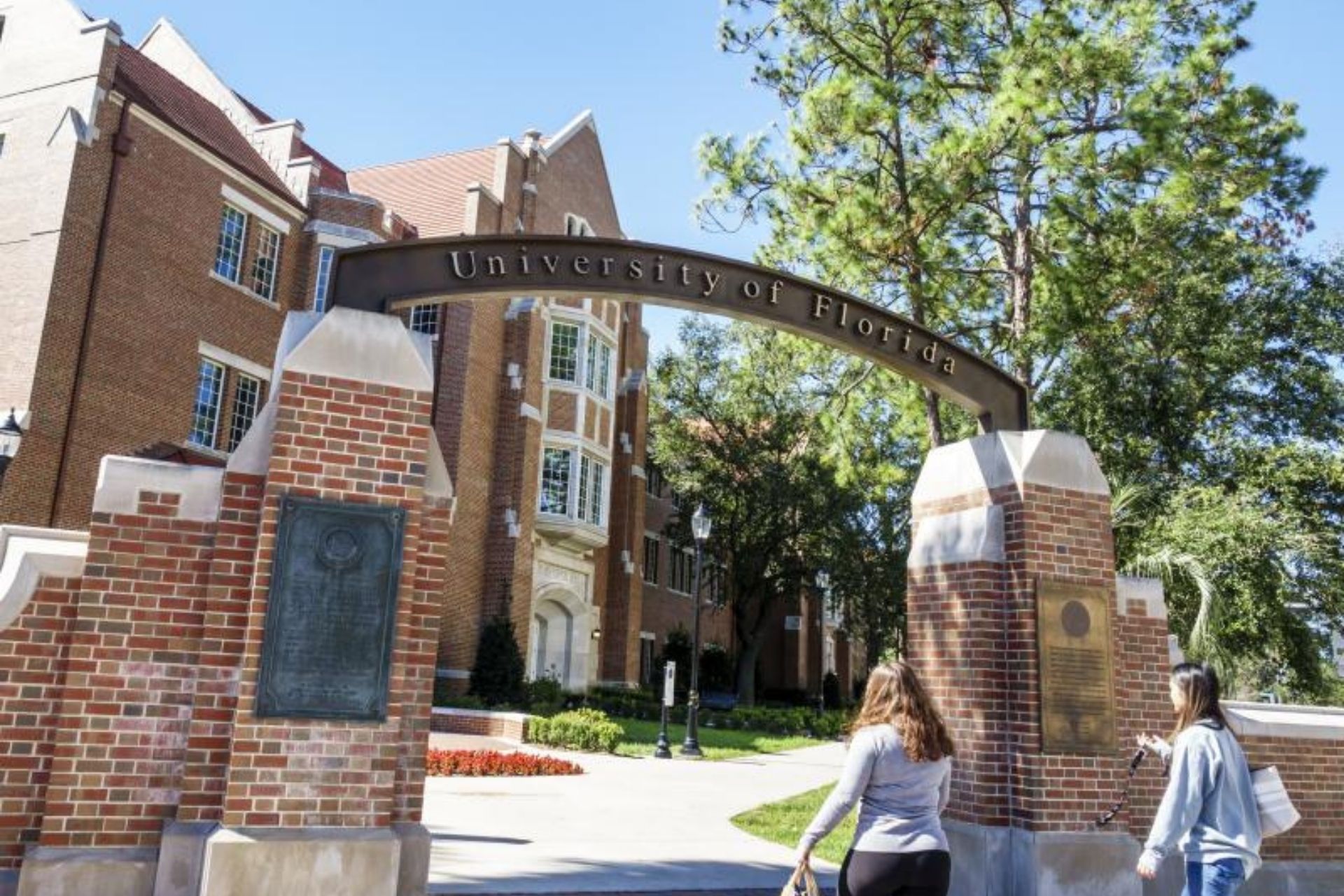 According to documents filed in federal court, three University of Florida professors were denied permission to testify in a major voting rights case against the state.

A coalition of voting rights organisations suing Florida Secretary of State Laurel Lee in the case filed in May. The organisations contend that a new state law that severely restricts the ability to vote in person or by mail in the state discriminates against voters of colour and violates the Voting Rights Act.

Gov. Ron DeSantis signed S.B. 90 into law in the first week of May at an event closed to local media but live-streamed by Fox News. Republicans argue that the legislation is necessary to protect "election integrity and transparency." Lee has asked for the lawsuit to be dismissed.

The plaintiffs wanted three university professors — Dan Smith, Michael McDonald, and Sharon Austin — to testify as expert witnesses as part of the testimony. All three are experts in voting rights and behaviour, as well as election law.‍

How the University of Florida responded‍

However, the documents filed on Friday show that the University of Florida denied all three professors permission to testify, citing a "conflict of interest" — a departure from standard procedure and highlighting a troubling limitation of free speech.

The professors' requests to testify as expert witnesses were submitted to the university's conflict of interest office, which requires faculty to "report any outside activities and interests." According to university guidelines, serving as an expert witness is subject to "low scrutiny" and is "generally approved" as long as it is "not likely to adversely impact UF's interests."

For Smith, the university said, "Outside activities that may pose a conflict of interest to the executive branch of the State of Florida create a conflict for the University of Florida."

According to the plaintiffs, because DeSantis is the state's executive branch head, they intend to inquire whether the governor's office was involved in the university's decision.

On Friday, the professors' attorney, Paul Donnelly, wrote to the university, calling the school's decision "unacceptable."

"Faculty do not forfeit their First Amendment rights as citizens by accepting an offer of employment with UF," Donnelly wrote. "Professors Smith, McDonald, and Austin testify as expert witnesses in their fields on their own time. Their testimony does not interfere with any of their job duties. There are no conflicts of interest."‍

The professors' lawyer calls the decision chilling for free speech‍

In an interview with NPR, Donnelly stated that "It is unprecedented in American history for a public institution to try to impose such a ban. It chills the exercise of free thought and expression."‍

What Comes Next for Voting Rights Following the Supreme Court's Decision? Donnelly's letter requests that the university reverse its decision. Even if it doesn't, the decision to deny permission is a clear violation of the First Amendment, according to Margaret Russell, a law professor at California's Santa Clara University.
‍

"There's a very long history, as long as universities in this country, of academic freedom of professors," Russell said.

"When professors are hired, they are hired for their expertise in teaching, in research," she said, "They're not just employees of the university. They are serving the public, the students, and the field of academic knowledge. And in this case, a very important area of voting rights."‍

Russell stated that she has never seen such a ban imposed; if the university's decision is upheld, it will set a "disastrous" precedent of restricting academic freedom.

On Saturday, the University of Florida issued a statement stating that it has a "long track record" of supporting free speech.

"It is important to note that the university did not deny the First Amendment rights or academic freedom of professors Dan Smith, Michael McDonald and Sharon Austin," the school said in an email to NPR. "Rather, the university denied requests of these full-time employees to undertake outside paid work that is adverse to the university's interests as a state of Florida institution."‍

DeSantis has strong ties to the university. Mori Hosseini, the school's board of trustees, is an adviser to DeSantis and a major Republican donor.