Scott Morrison Hints About The Reopening of Universities in Australia 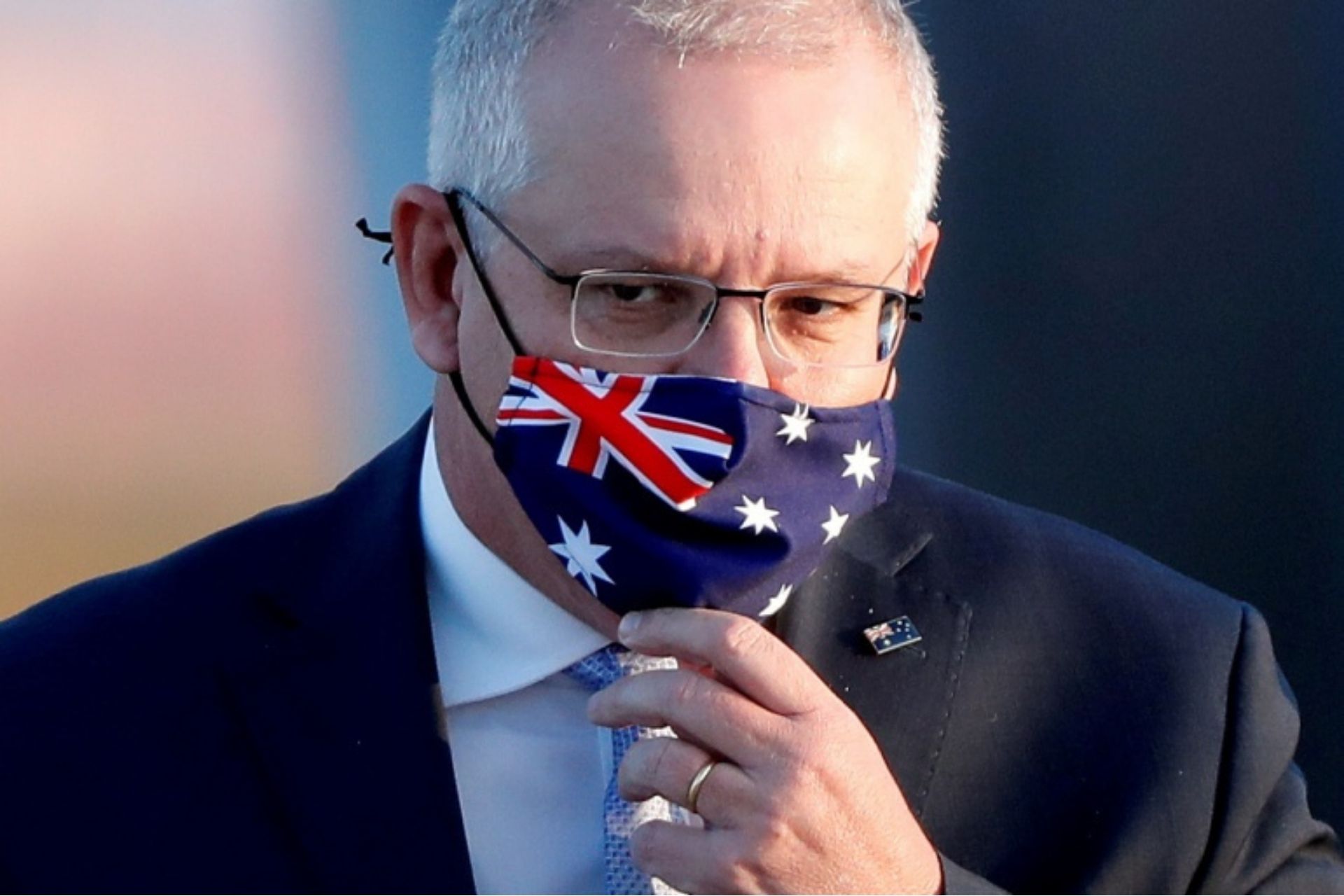 The Australian Prime Minister expects the country to reopen from the lockdown before December this year. With more, the Australian government has agreed to ease tight restrictions on overseas travel when 80% of the population aged 16 or older would be fully vaccinated.

Prime Minister Scott Morrison said the first steps of the latest aim of the administration would allow Australians to leave and fully vaccinated citizens and permanent residents to return home.

"That will occur before the end of the year. It could happen well before that," PM Morrison said in an interview.

While the pandemic persists in many parts of the country, the government is narrowing its focus on rapid vaccination and putting a jumpstart into the economy.

"More than 90% of the target age group in Australia's most populous state and the worst impacted by the nation's COVID-19 outbreak, New South Wales, will be vaccinated by the end of November," said New South Wales Premier Gladys Berejiklian.

On Monday, New South Wales reported 787 new locally acquired infections and 12 deaths in the latest 24-hours. Whereas, the administration has also shared that Sydney's lockdown would ease on Oct 11 after 70% of the state's population received second vaccine doses.

Currently, 85% of the national capital has been injected with at least a single vaccine dose, and the government feels confident in reaching the 80% target to be reached two weeks after the 70% benchmark, which would allow them to finish the Dec 1 mark with the lifting of the pandemic restrictions for the unvaccinated population.

As the country approaches spot selection, the Australian government has also explained their decision to reject Chinese students from the pilot plan. China's vaccines are not recognized by Australia's Therapeutic Goods Administration and therefore would not cover Chinese province students for the pilot plan.

"They will need to be double vaccinated with a vaccine that our federal authorities deemed to be adequate and effective, and that is just the way it is. Those wanting to participate in the future need to "find access to a vaccine that is regarded as effective by our authorities. We don't want additional risk put into our system," Premier Gladys Berejiklian concluded.