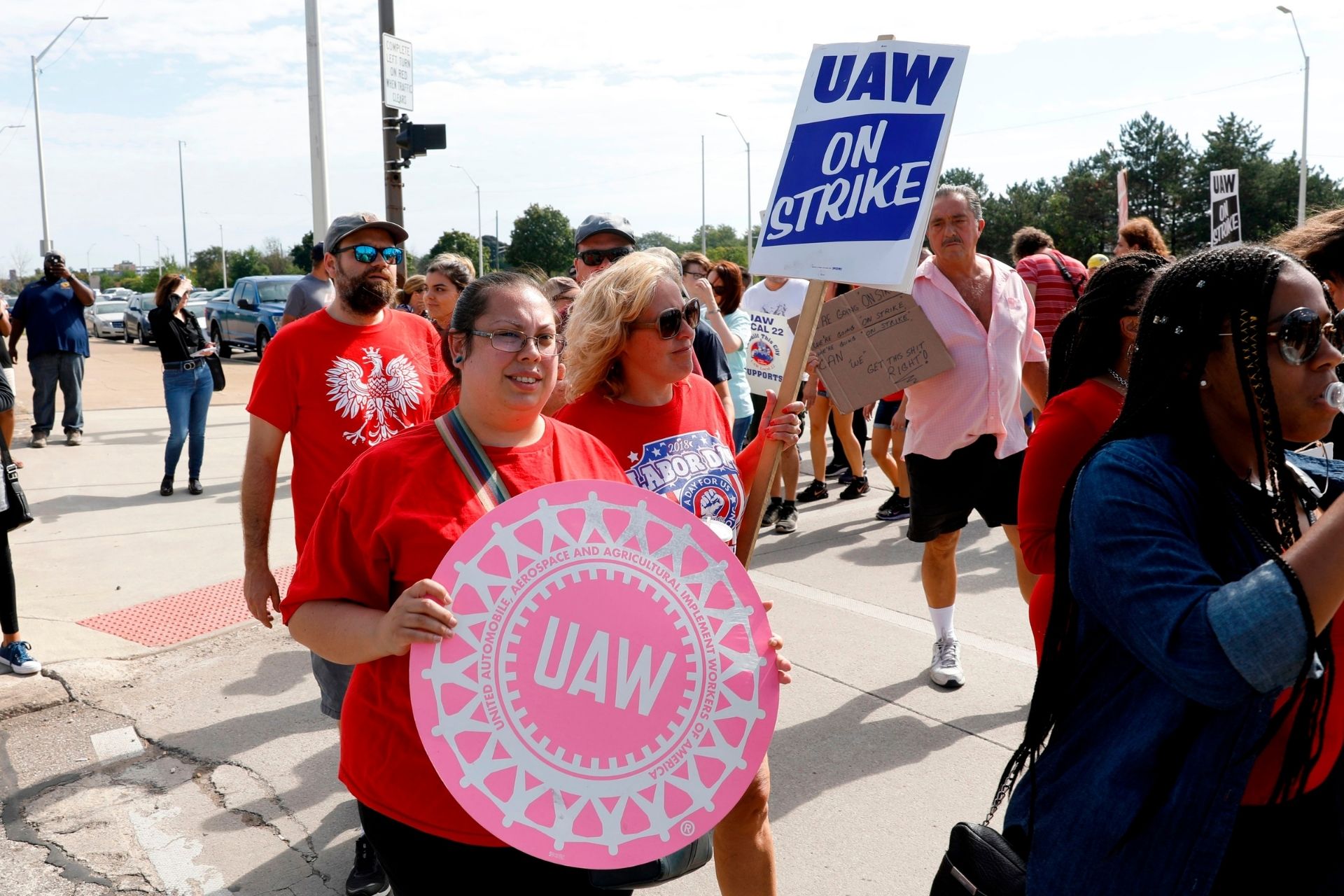 Graduate student unions at both Harvard and Columbia universities have voted to authorise strikes in recent weeks. Their top priorities are better to pay, protection from discrimination and harassment, and access to robust grievance procedures.

Other graduate student unions, such as those at the University of Michigan in Ann Arbor and Oregon State University, have used the threat of a strike to secure better conditions for their members during the pandemic.

Several other institutions, including the 10-campus University of California system and Harvard University, are seeing new student worker and instructor efforts to form and use their recognised unions.

In two fundamentally new directions, unions appear to be on the horizon for student-athletes in the $19 billion (£14 billion) collegiate sports industry, as well as undergraduates who perform tasks such as leading campus tours.

Much of the activity responds to the Biden administration's arrival and its promised steps to clarify that student workers at US colleges and universities have the right to form unions and engage in collective bargaining.

According to higher education labour expert William Herbert, federal encouragement has been exacerbated by the pandemic and workers' determination to ensure their health is not jeopardised by institutions' eagerness to resume in-person instruction.‍

“We are seeing a ferment of strikes and strike threats in the United States by workers off and on campuses,” said Mr Herbert, executive director of the National Center for the Study of Collective Bargaining in Higher Education and the Professions at Hunter College.‍

Part of the labour activism is cyclical, as it is linked to the appointment of members to the National Labor Relations Board, the federal agency that enforces US labour law.

During the Obama administration, the NLRB allowed graduate students to form labour unions, but that was reversed under Trump and reversed again under Biden.

According to Mr Herbert, a lecturer in public policy at Hunter College, part of the City University of New York, this alone was expected to result in a post-Trump surge in student efforts to form unions.

However, other factors appear to be at work, as many low-wage industries in the United States, such as restaurants, are struggling to find workers.

This summer, the University of Texas at Austin decided on its own to raise the pay of its dining hall workers to help address staffing shortages. Princeton, Brown, and Dartmouth College have all struggled to staff their dining halls.

More long-lasting change is likely to result from political awakenings among college students in general and student-athletes in particular about the value of their work.

This year, several states in the United States overcame years of fierce opposition from colleges to allow student-athletes to profit from their product endorsements.