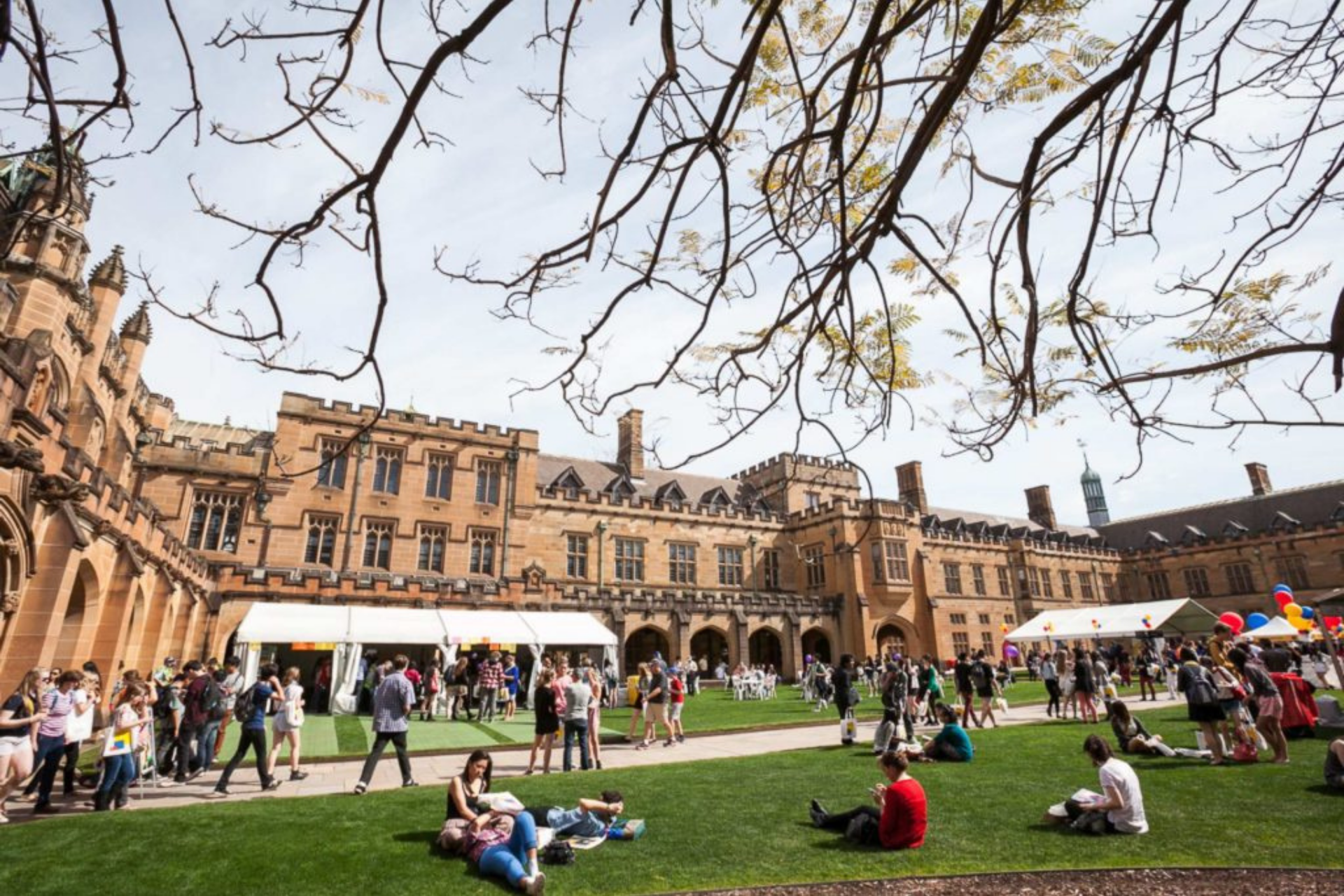 Times Higher Education, a leading world university ranking company, recently released their annual global rankings list 2021. Resurfacing the list, many of the stalwart institutions have maintained their podium. In contrast, some old-timers had to slide down, seeing new competition from various parts of the world.

In the 2021 Rankings, Sydney University received 58th, slipping seven positions from last year, while the University of NSW slipped three places to 70th. The University of Technology Sydney rose by a staggering 17 places to 143rd and continued to ride its previous growth in ranking.

Furthermore, the list brought some interesting pull-back from top rank holders as well. Such was the case with Melbourne University, Australia's leading institution at 33rd but fell two places from last year. The University of Queensland made a decent comeback and climbed five places to 54th while Monash climbed to 57th.

The Times Higher Education 2021 ranking also showed that Sydney University is the fifth-placed Australian University and UNSW was sixth. Oxford University held high above water at the first position for the sixth consecutive year as far as the top position.

The UniversityUniversity, one of the highest intake institutes in terms of annual student, was followed by four American universities. Interestingly, many new entrants from China also made their name. Peking and Tsinghua Universities both held 16th position and rose significantly from 23rd and 20th respectively.

Many analysts believe a sole reason behind the rising ranks was partly due to their work on coronavirus. In addition to China, many fellow Asian countries such as Japan, South Korea, Hong Kong and Singapore also joined the Chinese universities in line. Amid the lot, Hong Kong enjoyed the better share and had maximum entrees in the Top 100.

Phil Baty, who is the chief knowledge officer at Times Higher Education, explained that the "world’s elite universities have had a stronghold over the highest positions due to their historic reputation, status and reliable income."

However, Baty also clarified that their data portray a clear shift in the higher education industry.  “We are already seeing clear disruption to the established norms from mainland China, and record highs for Japan, South Korea, Singapore, and Hong Kong show that Asia is continuing to benefit from the focus and investment in higher education across the continent," Baty concluded. 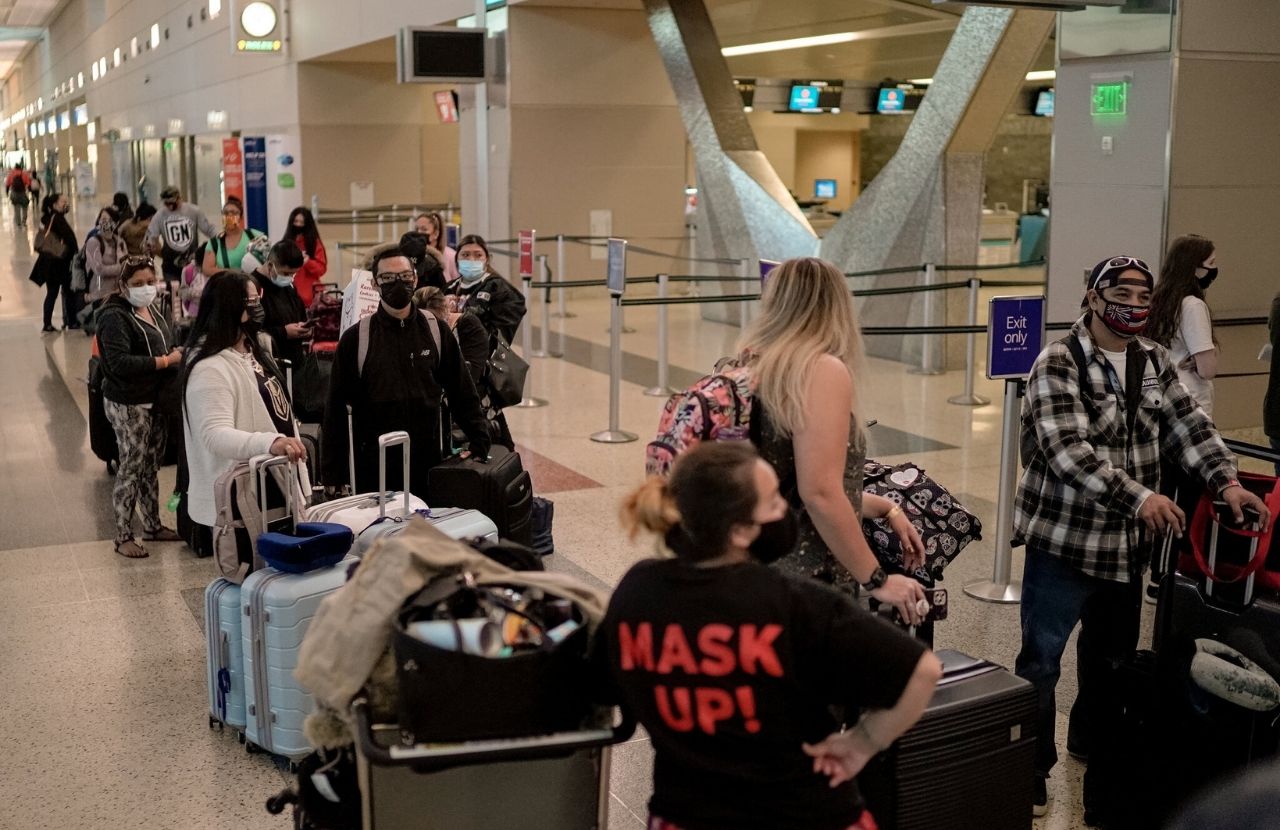 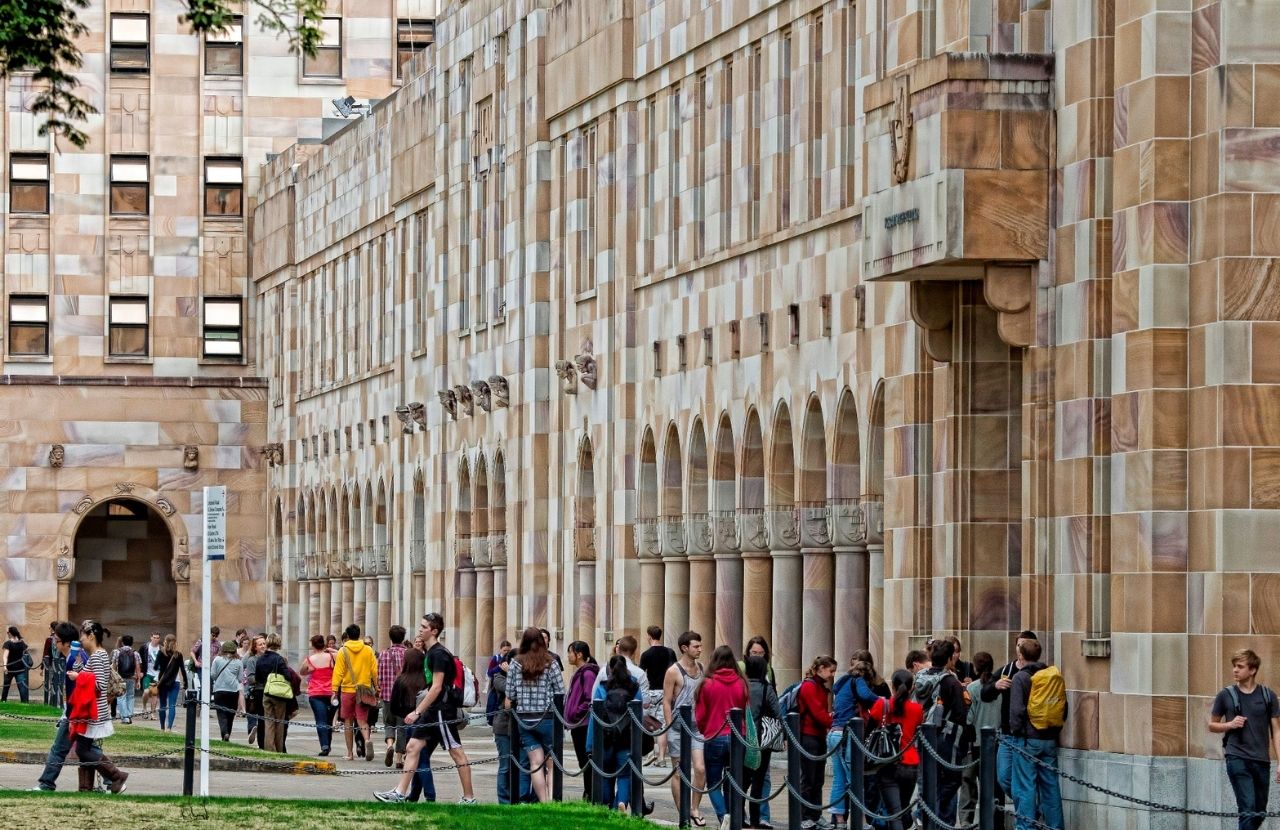 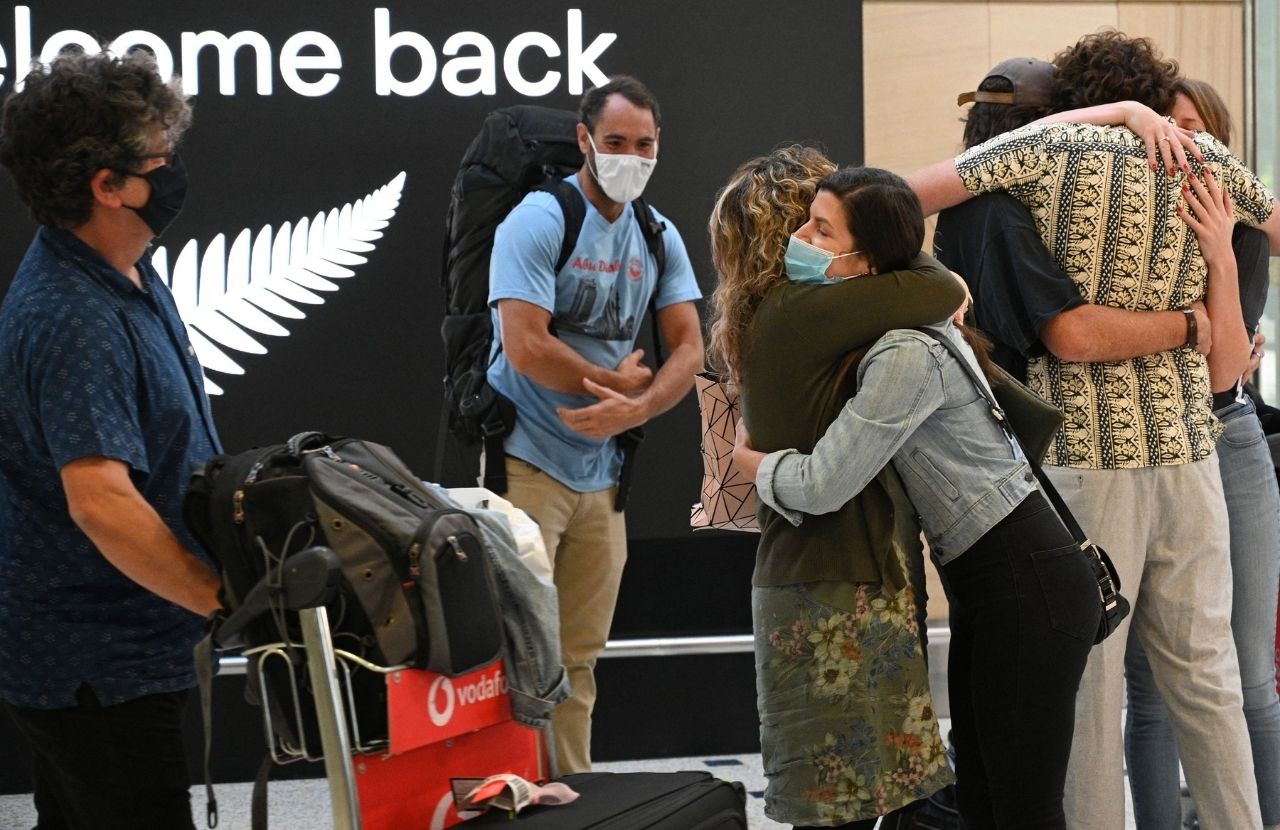