The first trial in the college admissions bribery scandal, assigned to a jury
5 Mins

The first trial in the college admissions bribery scandal, assigned to a jury 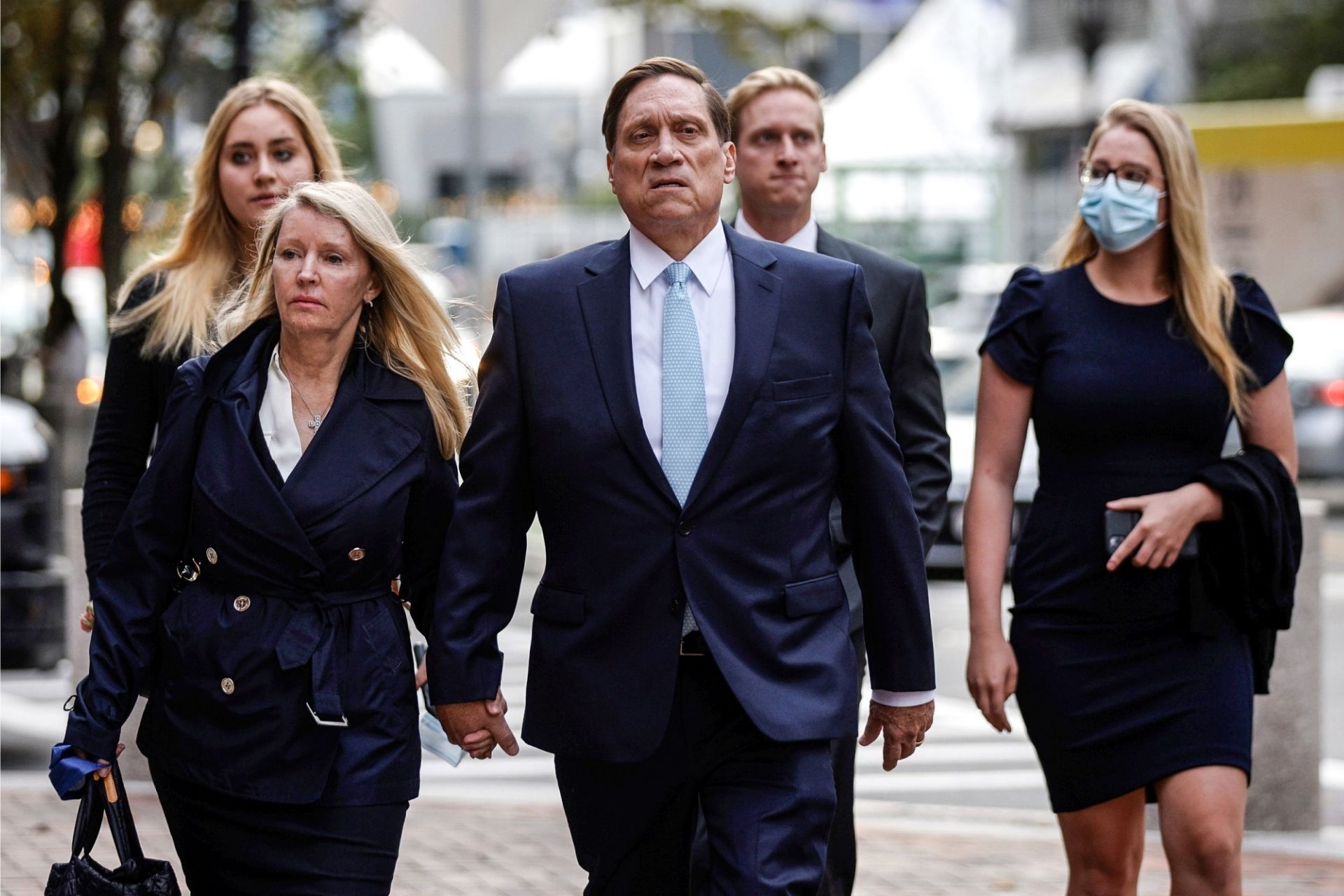 BOSTON: A prosecutor said Wednesday that two wealthy parents who are the first to stand trial in the college admissions bribery scandal used lies and money to secure coveted spots at their children's prestigious schools.  Their kids couldn't get on their own before jurors decided whether the men were guilty.

In his closing argument, Assistant U.S. Attorney Stephen Frank told jurors that Gamal Abdelaziz and John Wilson wanted a guarantee. Their children would be admitted to the school of their choice and agreed to use fraud and bribery to have them designated as athletic recruits.‍

“These parents were not willing to take ‘no’ for an answer and to get to ‘yes,’ they crossed a line,” Frank said. “And in crossing that line, they broke the law.”‍

The case will now go to jurors more than two years after FBI agents arrested dozens of well-known parents, athletic coaches, and others across the country in the scheme involving rigged test scores and bogus athletic credentials. In the case, nearly four dozen people have already pleaded guilty.

Lawyers for the pair have portrayed their clients as victims of a con man: Rick Singer, the admissions consultant at the centre of the scheme, who never testified.

The parents insist they had no idea about bribes or falsified or embellished athletic credentials. Singer misled them into believing they were making legal donations to help their children get into college.‍

“John is not part of Singer’s con. There is no evidence, not even a hint, that John figured out Singer’s scam. The truth is simple: John is Singer’s victim, not once but twice,” Wilson’s attorney, Michael Kendall, told jurors.‍

Abdelaziz, a former Las Vegas casino executive, is accused of paying $300,000 to have his daughter admitted to the University of Southern California as a basketball recruit. Wilson, a former Staples executive who now runs a private equity firm in Massachusetts, is accused of paying $220,000 to have his son designated as a USC water polo recruit and another $1 million to get his twin daughters into Harvard and Stanford, respectively.

Prosecutors played jurors a slew of secretly recorded phone calls between Singer and the parents in an attempt to show that the parents not only knew their payments were bribes but were eager participants in the fraud.

Singer, who began cooperating with investigators in the hopes of receiving a lighter sentence in 2018, has pleaded guilty but has yet to be sentenced.

Wilson once asked Singer which sports "would be best" for his twin daughters during a phone call. Because Wilson lives on Cape Cod, Singer responded that it "doesn't matter" and that he would "make them a sailor or something."

Wilson laughed and asked Singer: “Is there a two for one special? If you got twins?”

Singer told Abdelaziz in another call that his foundation was being audited by the IRS — a ruse authorities instructed Singer to use in the hopes of getting the parents to admit to the scheme on tape.

Wilson’s lawyer told jurors that they may think Wilson was “naïve” or “even foolish” to believe Singer when the admissions consultant told him that the schools endorsed his so-called “side-door” business. But that doesn’t mean he committed any crimes, Kendall said.

“If John Wilson believed the stories that Mr. Singer told him — and he clearly did — that proves he acted in good faith and you must find him not guilty,” he said.