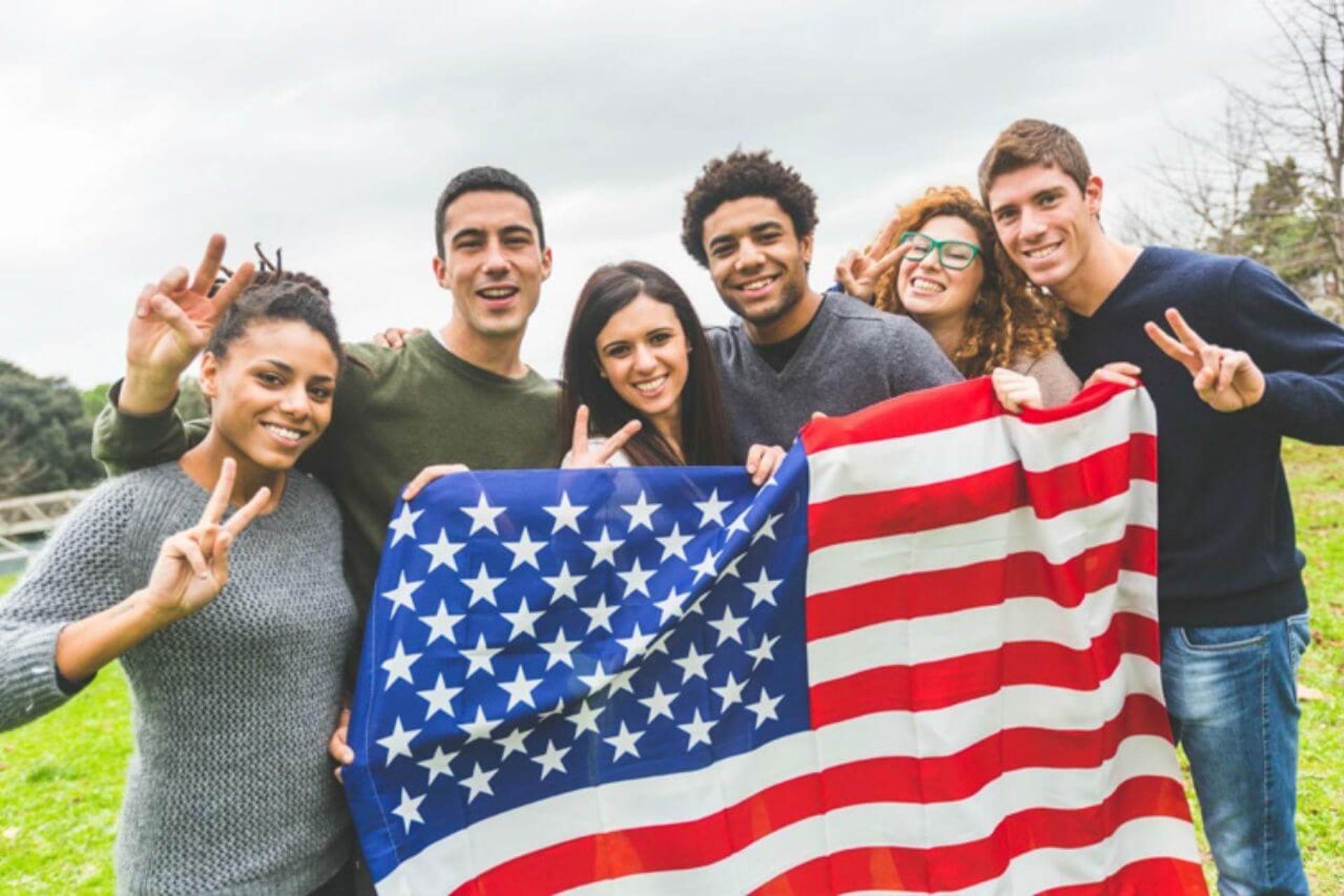 The Higher Education Policy Institute has released its annual Soft-Power Index, which calculates how many world leaders are currently serving who received their education in countries other than their own.

The United States' performance has improved even more this year, and it now has a clear lead over the rest of the world. The UK was (barely) on top when the Index began in 2017, but the US's relative ranking has increased every year since then, indicating a definite trend. The United Kingdom continues in a comfortable second spot, with France in third.

“Since 2017, we have been calculating the number of serving world leaders educated in other countries, enabling country-by-country comparisons to be made. When we started doing this, the UK was at the head of the pack, just pipping the United States to the post. In each year since, the UK has continued to perform well but the US has gradually built up a commanding lead that is coming to look unbeatable, at least in the short term.”, said Nick Hillman, director of HEPI.

This year, the fifth iteration of the Soft-Power Index shows the US has educated 65 serving world leaders, eight more than the UK's 57. France remains comfortably in third place, some way above Russia and Australia. But France has nonetheless seen a significant drop over the past couple of years in the number of serving world leaders who were educated in the country, he added.

The good news for those who care about the UK’s standing in the world is that the rules for international students from outside the EU have recently improved. The old target of significantly reducing total net inward migration to under 100,000 has given way to a bold new target to host “at least 600,000” international students a year by the end of this decade. At a practical policy level, the Post-Study Work Visa which disappeared in 2012 has effectively been brought back via the new Graduate Route Visa.

‘Such changes are welcome but, given the additional obstacles placed in the way of students crossing national boundaries as a result of both Brexit and COVID, the new policies do not ensure the UK’s continued strong performance in measures such as the HEPI Soft-Power Index. Indeed, as the former Minister for Universities, Jo Johnson, has recently argued, there is a strong case for further improvements like even better post-study work rules.

This would be an important way to ensure the rate of growth in the number of students arriving from other countries rises to match the recent impressive growth rates in the number arriving from China. That is important in part to limit our over-reliance on a single part of the world, he further concluded.