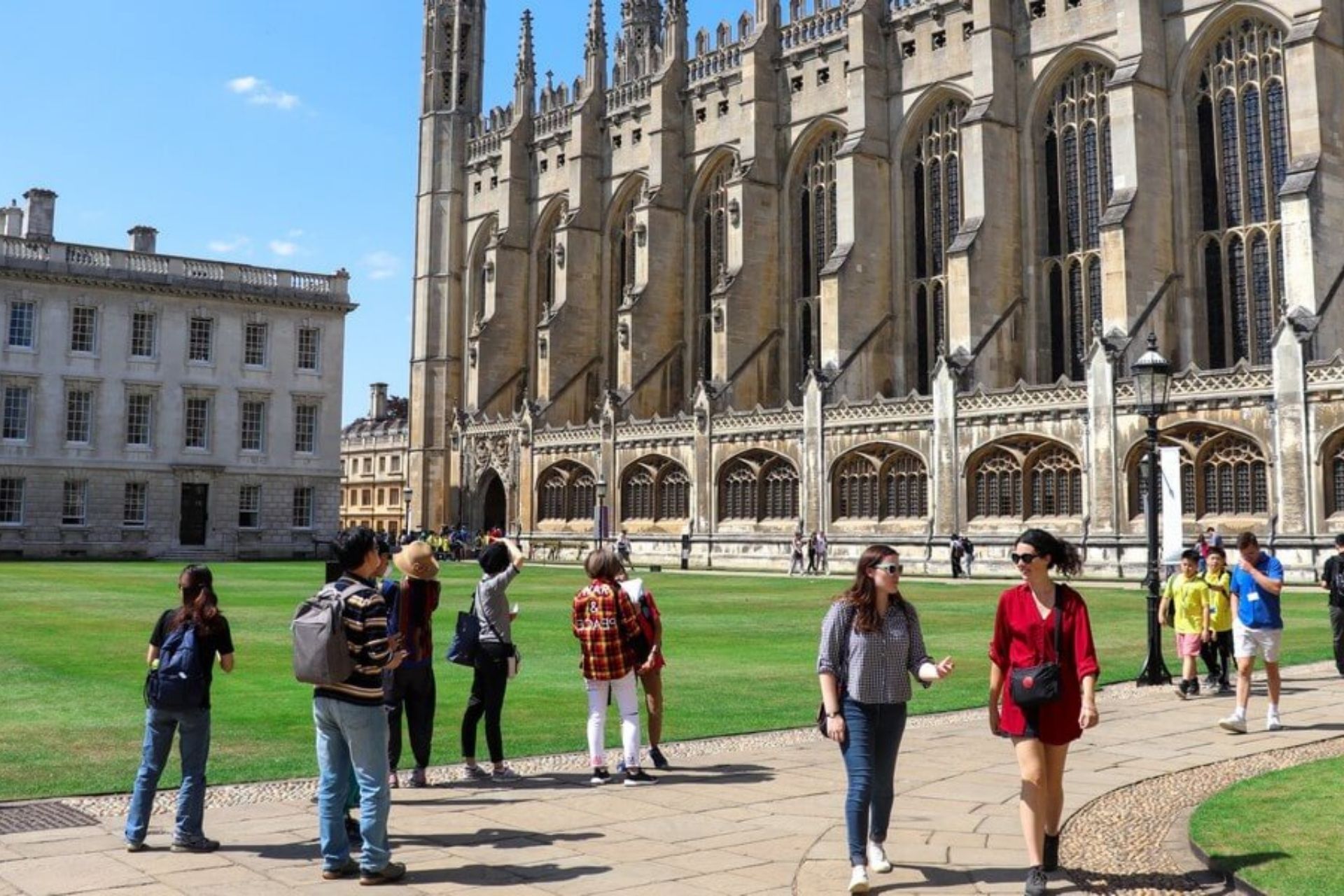 Thousands of British students are in turmoil caused by post-Brexit visa problems, catering to many struggling students in leaving their language courses or taking up internships in the EU.

Taking one of the nearest options, the UK government had asked Spain to set up a fast track visa process for British students, which has now caused an overwhelming storm of applicants at the Spanish embassy in London.

What's the fuss all about?

One of the most stress-causing consequences of Brexit that has created havoc for many students is the end of Freedom of Movement. The policy which allowed people to move through the bloc, whether they want to go on in one of its constituent nations, now has to abide by rules they might only encounter on a trip across the Atlantic, as people living or working on the continent will need a purpose-built visa.

Natasha Kerr, a modern language student, shared that she is waiting for confirmation on her application to study in Spain.

"There was a lot to figure out. Bristol said: 'We can't give you advice, we don't know. There was a lot of miscommunication, and the university reached out to the consulate, but they didn't get any response, and there wasn't a lot they could do," Kerr said.

Kerr also expressed a feeling of caution about the rising costs of study packages. She paid roughly £700 as the total cost of applying for a visa that included the legalization of two documents and translation and obtaining an Acro (criminal records) police certificate. "It was a lot more than I was expecting," Kerr explained.

James Illingworth, the coordinator for the University Council of Modern Languages, shared that most of the students were prone to shift their placements to Latin American countries due to lesser requirements than the Spanish visa.

"Whether students are granted a visa or not seems at the moment to be somewhat random, with students going on similar placements granted visas, while their friends are not. The extensive waiting lists and difficulties obtaining documents from host departments in Spain is causing significant delays and anxiety for students," Illingworth said.

As a new thread of the idea that all the students could visit Spanish universities on tourist visas, many UK government spokespersons have expressed a fear of failure with the new approach. This would be an excellent opportunity for many students if granted and worked successfully.