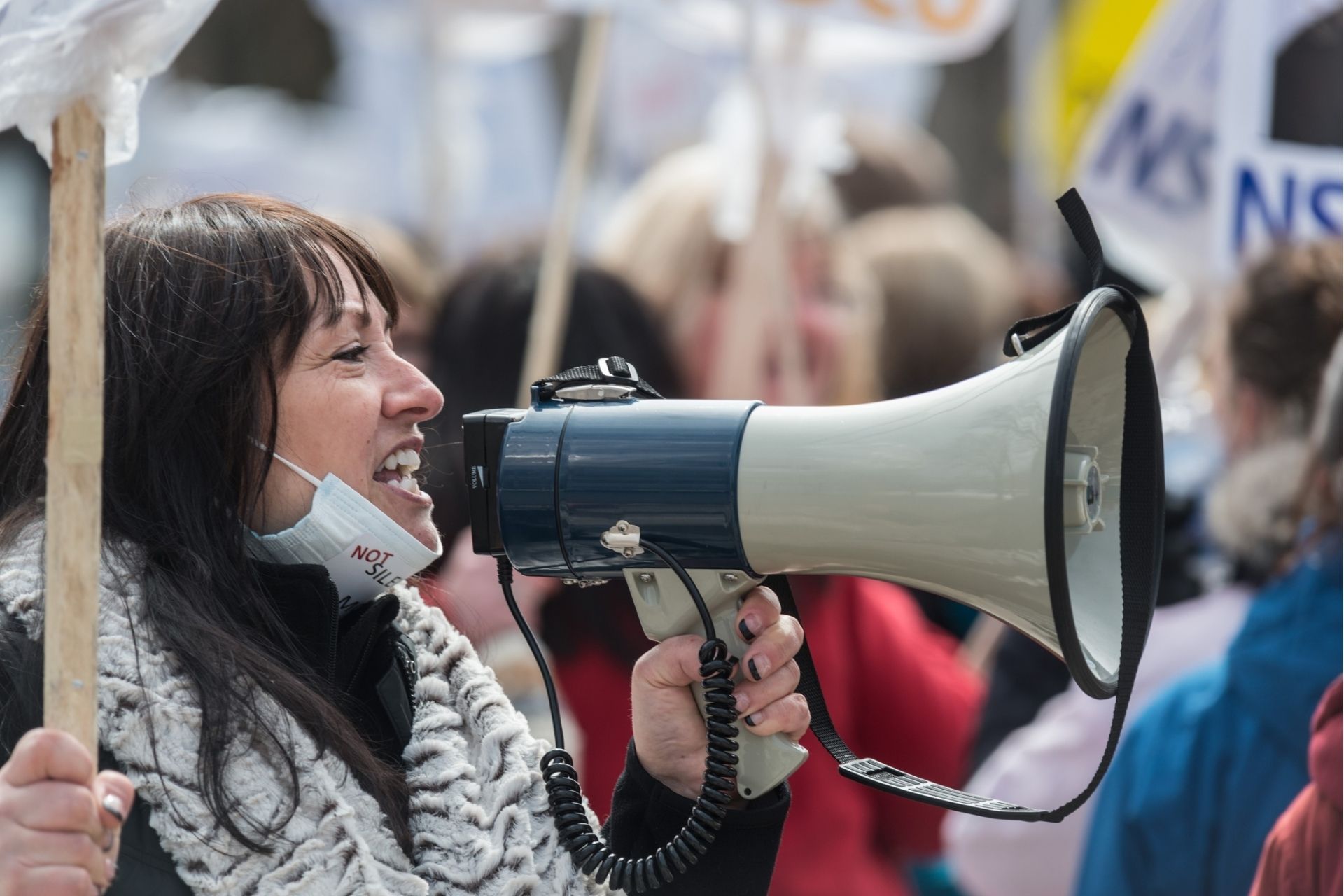 Campuses in the United Kingdom experienced a blow from the organisation's workers. They announced a 3-day strike next month, seeing serious union matters such as pension cuts, pay and working conditions.

The University and College Union union said that three consecutive days of strikes would occur from 1 December at the 58 institutions that backed ballots for industrial action this month.

According to sources, a total of 58 universities and colleges will be joined by a further six in undertaking other forms of industrial action, including strict working to contract and refusing additional duties, before the Christmas break and continuing indefinitely.

Jo Grady, UCU general secretary, has warned that more industrial action could occur in the spring if the row with employers remains unresolved.

"While we set out pragmatic solutions that could halt widespread disruption to UK campuses, university bosses refuse to revoke unnecessary pension cuts or even to negotiate on issues like casualisation and the unbearably high workloads," Grady said.

Earlier this month, UCU members backed strike action in two separate disputes, one on pensions and one on pay and working conditions.

The Union hints that the strike could last longer than expected.

The truffle is the latest page in a long-running dispute between staff (lecturers, researchers, librarians and administrators) and the university employers.

The strikes followed more than 18 months of severe disruption and turmoil caused by the Covid pandemic that closed campuses to most students.

"We have repeatedly stated our willingness to consult employers on any viable, affordable and implementable alternative proposal from the UCU and we remain fully committed to continuing talks to develop a joint approach," a Universities UK spokesperson said.

The UCU claims that cuts to the Universities Superannuation Scheme (USS) pensions scheme would reduce the guaranteed retirement income of a typical member by 35%.

It also suggested that pay for university staff fell by 17.6% relative to inflation between 2009 and 2019, and since then, employers have made below-inflation offers, with the latest worth 1.5%.

Also read: UK's new Delta variant becoming an Eclipse for the world. Find out why.

In the aftermath of the Covid-19 pandemic, the UK higher education has seen a massive downfall of international and local students' presence. Due to an unprecedented setback, the cold war between the two is now taking a new form.

A recent poll was also undertaken to observe the overall opinion of the Union. Overall, 76% of UCU members who voted backed strike action on the ballot over changes to pensions.

In the ballot on pay and conditions, 70% of members backed strike action.

"A resolution to this dispute is simple. But suppose employers remain intent on slashing pensions and exploiting staff who have kept this sector afloat during a pandemic. In that case, campuses will face strike action before Christmas, which will escalate into spring with ballots and further industrial action."

Although the strike will disrupt teaching at the affected institutions, the National Union of Students said its poll of 1,600 students this month found overwhelming support, with 73% of students backing the strike action and just 9% opposed.

"Universities will put in place measures to minimize the impact on students, other staff and the wider university community and will ensure that students can continue to learn and receive support," UUK concluded.