Will international students return to Australia, a $40 billion question?
4 Mins

Will international students return to Australia, a $40 billion question? 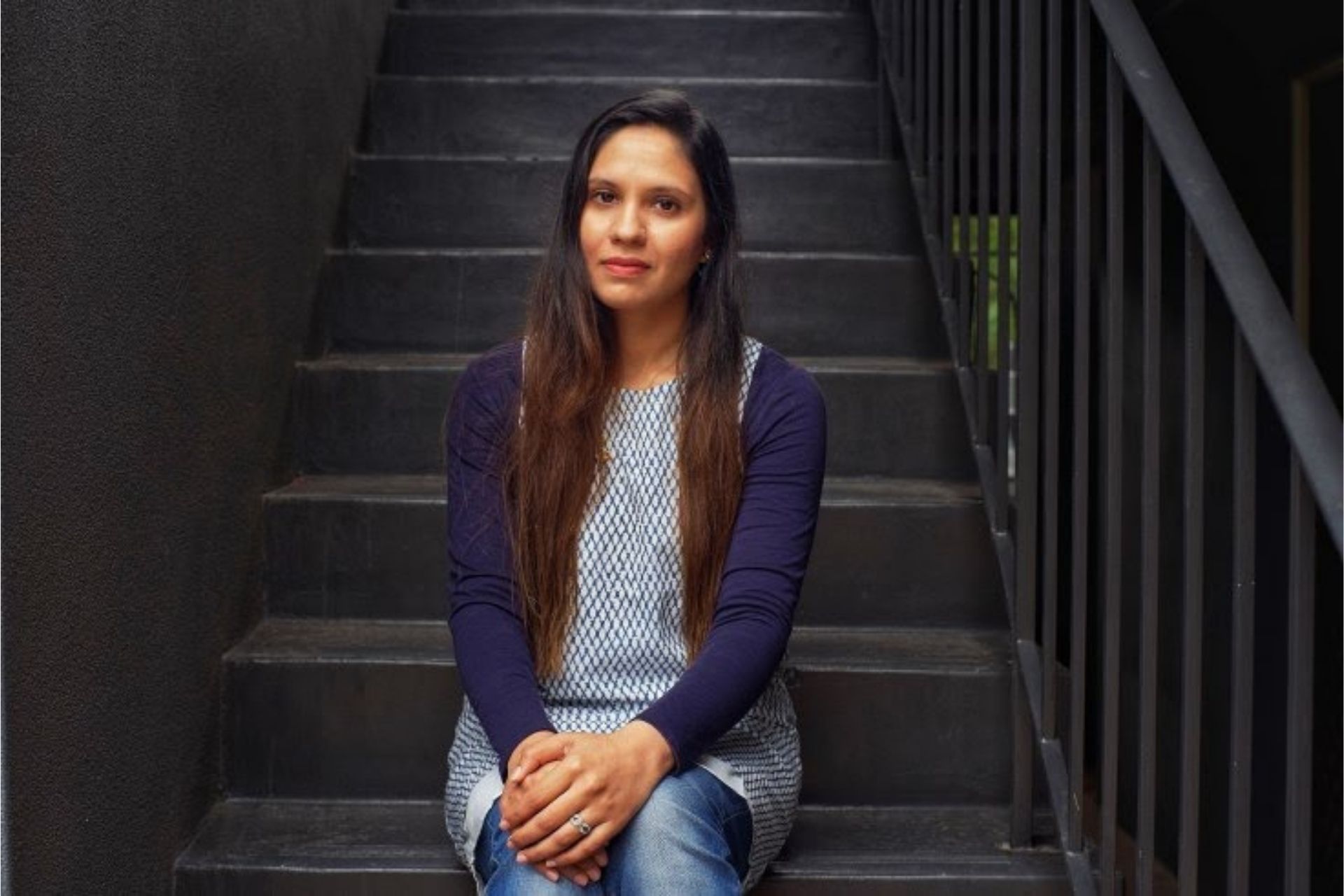 Before the pandemic, Sadia Alvi had two good years in Australia. Mrs Alvi was separated from her husband and family as Victoria went into lockdown and the country closed its borders.

She was unable to return to her home country of Pakistan. Mrs Alvi would not see her husband, who was in New South Wales, for nine months.

During Victoria's lengthy second COVID-19 wave, she could not send her daughter to kindergarten and fell behind in her research. Mrs Alvi, pursuing a PhD in pharmacology at Monash University, claims that international students were overlooked during the pandemic.

“I don’t think other countries discriminate that much based on residential status,” she said.‍

Her criticism is not unique. The Department of Home Affairs has described international students as vulnerable during the pandemic, with many having “limited options for returning home, and restricted access to work and health services”.

International students do not receive federal welfare and are ineligible for federal emergency assistance, including the wage-replacement programme JobKeeper, in 2020. Instead, they were permitted to access their superannuation and work additional hours in health, aged, and disability care.

International student numbers plummeted during the coronavirus outbreak, with student visa applications falling 36% to around 262,000 in the fiscal year ending June 2021.

But as Australia prepares to reopen its borders and revive its third-largest export industry, will a welcome mat be enough?

Rob Lawrence, of international education consultancy Prospect Research and Marketing, said Australia would regain favour but would “have to make a massive effort to welcome international students back”.

According to a survey of 3400 students, the federal government's decision to tell temporary visa holders to leave when COVID-19 hit "harmed the country's reputation among international students, many of whom were unable to return to their home country."

Tun Xiang Foo returned to Malaysia during the pandemic's early stages and has studied remotely ever since.

The student, about to graduate with an arts degree from the University of Melbourne, stated that unis would pay the price for nearly two academic years of travel bans.‍

“I’ve heard from undergrad students who are planning to transfer out or go elsewhere,” he said.‍

According to a student survey taken by the International Education Association of Australia, international students felt a "dual sense of disconnection" during COVID-19, feeling isolated from their home and host countries as campuses closed and lessons went online.

“When asked in late 2020 about their feelings towards their host countries [Australia and New Zealand], these international students were clearly still enamoured of the deep attributes of both countries – the beauty of the places, their welcoming communities and their diversity,” it said.‍

“And yet, it is clear that many international students have been disappointed by a lack of recognition of the hardships they have endured".‍